Home Nigeria Benin Crown Prince Solicits Media Support on Funeral Rites
Share
WhatsApp
Facebook
Twitter
Email
Google+
Pinterest
Linkedin
ReddIt
Print
Tumblr
Telegram
StumbleUpon
VK
Digg
LINE
Viber
By Adibe Emenyonu in Benin City
Following the commencement of funeral rites for the Benin monarch, Omo N’Oba N’Edo Uku Akpolokpolo Oba Erediauwa, who joined his ancestors recently, the Benin palace has called for media support.
It has however commended the way and manner the media have reported activities in the kingdom since the demise of the monarch, saying that the sanctity of its customs and traditions have been maintained.

The Crown Prince and heir apparent, HRH Eheneden Erediauwa, stated this on Tuesday when members of the Edo Council of the Nigeria Union of Journalists (NUJ), led by its chairman, Sir Roland Osakwe, paid him a condolence visit.

Speaking, Eheneden assured that the palace would sustain the good relationship his father had established with the council.

“I want to particularly thank members of the NUJ, a great number of journalists, reputable journalists that have shown immense restraint, that have shown a lot of respect and honour to the our tradition and customs. We have observed your reporting.” 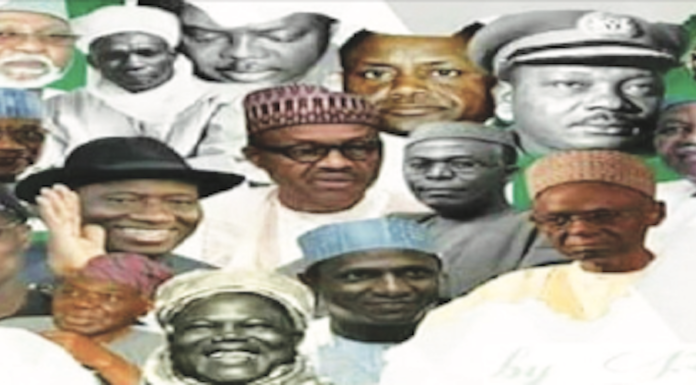