The Minister of Transportation, Mr. Rotimi Amaechi, has disclosed that the sum of $166 billion would be required to address Nigeria’s energy, transport and infrastructure needs in the next five years.
Speaking at the House of Representatives public hearing on the Nigerian Railway Authority (NRC) bill and National Transport Commission bill monday, the minister added that the nation’s infrastructure deficit in the last 30 years is over $3.05 trillion.

Amaechi disclosed that arrangements have already been concluded by the government and General Electric for the commercialisation of Lagos-Kano railway project.

“Transport infrastructure alone needs a whopping $50.9 billion in five years to cover the current gap in the sector at an average of $10.2 billion per year. Currently the ratio of funding in the sector between the public and private is 9:1. This constituted a major disincentive to private sector participation in the industry,” the minister said.
“In addition, it is considered imperative to intimate this committee that full government ownership and management of these agencies had inherent restrictions for third party funding, undue government interferences; burdensome bureaucratic structures and over-bloated work force amongst others,” Amaechi added.

Privatisation of the railway sector would conflict with public interest, Amaechi noted, adding that the government was working to ensure efficiency, sustainability, competitiveness and profitability in the sector.
“Governments all over the world have realised that it is not best suited in ownership and management of businesses and as such considered it imperative to shift from purely government to public private partnership (PPP),” he explained.

“To actualise these objectives, the federal government had established a trajectory towards driving the model. These led to the institutionalisation of agencies such as Bureau of Public Enterprises (BPE) and Infrastructure Concession Regulatory Commission (ICRC) with the statutory power to superintend the transition of government owned concerns to the private sector under the various models of PPP,” Amaechi said.

The Speaker of the House of Representatives, Hon. Yakubu Dogara who declared the hearing open, advocated thorough examination of the bill due to the importance of the railway sector to national economy.

“It will reduce drastically the damage done to our roads and highways by heavy duty trucks. Rail transportation also provides a strong foundation for industrial activities in any economy as the haulage of raw materials can be effectively undertaken though the railways,” he said.

“The current efforts by the Muhammadu Buhari administration to consolidate the revival of the rail sector, evidenced by the recent presidential trip to China and the appropriation by the National Assembly of billions of naira to it on the 2016 budget, is highly commendable. It must also be accompanied with a revised up-to-date legal framework to organise and regulate the sector,” Dogara added. 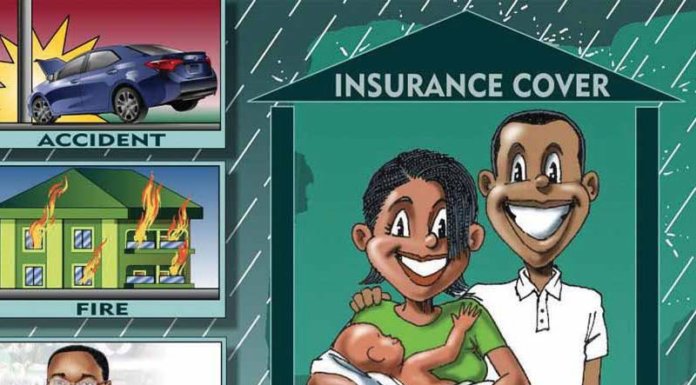