Michael Olugbode
Cracks have begun to show in the Peoples Democratic Party (PDP) in Borno State, as a large number of party members in the state have taken sides with the opposition to the leadership style of the party’s National Chairman, Senator Ali Modu Sheriff.

Sheriff, who is from Borno State, was equally alleged to have supported the organisation of illegal congresses in his home state where unacceptable party leadership emerged even as he was said to be the brain behind the illegal suspension of the state Chairman of the party, Alhaji Baba Basharu, and his executive.

They said: “The PDP in Borno State supports and align with the stand of the PDP Northern Elders Forum led by Prof. Jerry Gana and also the resolutions of the Concerned PDP Stakeholders at the national level which were contained in the communique issued by Senator Ibrahim Mantu and Prof. Tunde Adeniran.”

They called on all “genuine PDP members in the state to remain calm and loyal to the philosophy of the founding fathers and await the outcome of the serious efforts these leaders are making in conjunction with the party’s Board of Trustees.”

On the outcome of the congresses in the state, they said: “You are aware of the present pandemonium and embarrassing situation caused by some of the new comers into our party. We want to categorically state that we the bona fide members including founding sons and daughters of PDP from 1998 and in line with the principles, ideas, values and norms of the founding fathers and mothers of this great party, are determined to put a stop to all sorts of impunities, conspiracies, thuggery and all manner of illegalities which bedeviled and violate the constitution of our party.

“We therefore reject in toto the purported suspension or sacking of the Borno State PDP Chairman and the executives, appointing an acting State Chairman/electoral committee chairman, producing a list of persons in the name of a purported congresses at ward, LGA and State levels as well as electing national delegates in the state.”

They called “on all genuine PDP members and general public and all the concerned authorities to disregard these illegal congresses which violate the general guidelines of the party’s congresses and convention, and consider them null and void.”
……. 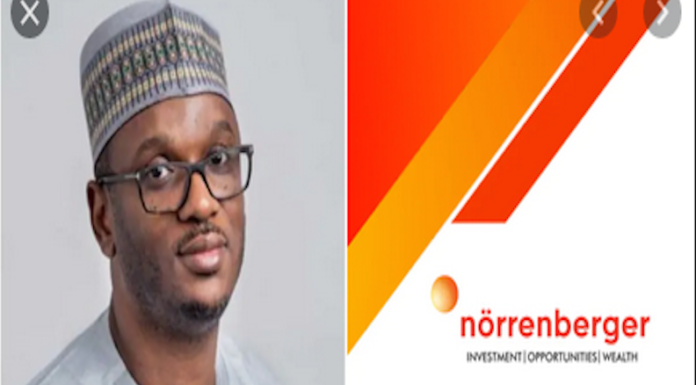 Trey Miles Establishes Self in The Ever-evolving World of Instagram