One of the governorship aspirants seeking the ticket of the All Progressives Congress (APC) in Edo State, Mr. Kenneth Imansuangbon, has promised to make job creation his administration’s number one priority if elected.
He also pledged to take the people of Edo State back to farming to create massive employment if given the opportunity.

Imansuangbon who became the first aspirant to purchase the gubernatorial form to contest the APC primary scheduled for June 18, told journalist shortly after being presented with the form at the APC national secretariat in Abuja yesterday that if he emerges, youths in the state will be the better for it because most of them would be taken out of the streets to engage in more rewarding endeavours.

‘’What makes America great is not the guns or nuclear weapons they have but the ability to feed every American. I will be the number one, chief farmer in Edo State, I will create farm industries. I will make everyone a farmer.
‘’I am known as the rice man but this year, we will create rice farms, rice plantation, close to the sea which is my local government. We will make juices of all kinds, tomato paste, and of course bread. Everybody will be busy, meaning that crime will be reduced.”

Another aspirant, Gen.Charles Airhiavbere, told journalists after picking his form that he had pledged his loyalty to the party, assuring that APC will defeat the Peoples Democratic Party (PDP) at the contest.
“The election will be peaceful, the party is supreme and I have pledged my loyalty to the party. The party will come out with a candidate that will flog the PDP. PDP in Edo State has become complacent, we were the strong ones in the state and we have moved.”
Meanwhile, the peace committee set up by the party’s national chairman, Chief John Oyegun, has turned- in its report.

While submitting the report, the chairman, Chief Olagunsoye Oyinlola, said the committee was able to secure the commitment of all the party stakeholders in Edo State to ensure that there is unity in the state chapter ahead of the governorship poll.

On his part, Oyegun said he would ensure absolute neutrality by the party in all the processes leading to governorship primary.

“I haven’t read your report yet but I know that I haven’t gotten one single criticism, from one single stakeholder, about the work that this committee did. And about the relative level of peace that now envelopes the party in Edo State as well as the restoration of some degree of civility,” he said. 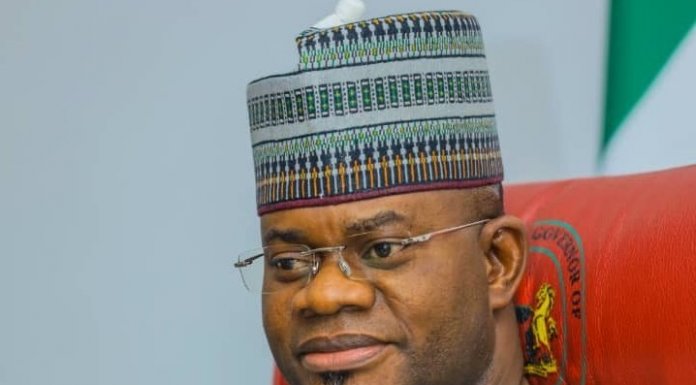