Igbo World Assembly (IWA) has condemned what it described as “nefarious activities of the Fulani herdsmen” in the South East , North Central States, and others states across the country.

Expressing concern on why the Fulani herdsmen should be allowed to carry concealed weapons to kill innocent citizens in their communal farmlands, the group in a statement jointly signed by its Chairman , Dr. Nwachukwu Anakwenze , and Oliver Nwankwor, Secretary General, noted that the corporate unity of Nigeria is being seriously challenged by the present administration’s inaction and nonchalant attitude to stop the menace of the herdsmen.

IWA posits that “this insensitive behavior and inaction of government gives credence to the agitation of Biafra and Oduduwa out of this present chaotic Nigeria. We are of the opinion that the impetus of the killings by the Fulani herdsmen may have been aided by those in the corridors of powers.

With this development, IWA in the statement has called on Southern Governors, Senators, members of the House of Representatives and State Assemblies to act and defend their citizens.

According to the group, “What we do not want is to reach a situation whereby citizens will arm themselves and protect their lives and properties”.

Accordingly, IWA noted that the first duty of the government is the protection of lives and property of its citizens, adding that it is illegal for citizens of Nigeria to possess and bear arms. 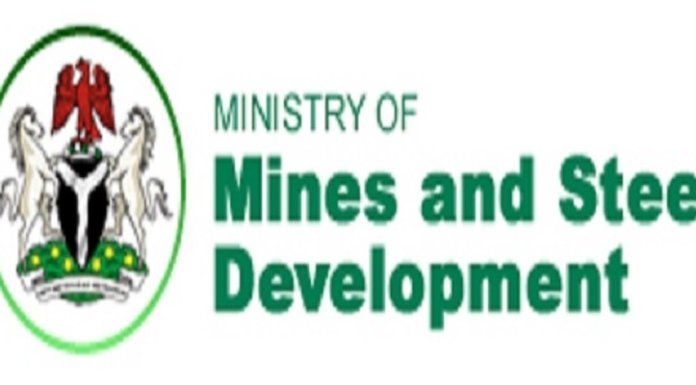