Omololu Ogunmade in Abuja
The Director General of National Emergency Management Agency (NEMA), Alhaji Sani Sidi, monday disclosed that over 800 repentant members of Boko Haram terrorist group were currently undertaking trainings in vocational skills under the supervision of the Office of the Chief of Defence Staff, Gen. Gabriel Olonisakin.

Sidi, who made this disclosure at the opening of a two-day public hearing in the National Assembly on North-east Development Commission (NEDC) Bill, said the repentant Boko Haram insurgents were undertaking the training under the aegis of “Safe Corridor initiative.”

According to him, the programme was designed to rehabilitate the insurgents.
“It is not correct that the federal government does not have a plan for repentant sect members. The federal government has set up the safe corridor programme. I do know that over 800 sect members have been registered in it.
“They have exited the Boko Haram through the programme in line with the International best practice. They are currently receiving various skills acquisitions programme, which is being handled by the military. It’s being by the Chief of Defence Staff,” he said.

Furthermore Sidi said a return to formal education, sustainable agriculture, paternalism, infrastructural reconstruction, environmental protection and remediation should be the focus of the North-east Development Commission.

A participant at the hearing, Kaka Kyari Gujbawu, suggested the need to formally incorporate the Civilian JTF into government establishment.

“With all the military myth, the help by the civilian JTF assisted in routing the sect. So there is need for government integration,” he said.
Earlier, while declaring the public hearing open, Senate President Bukola Saraki noted that in the last seven years, the people of North-east had been battered and bruished with both their private and public lives destabilised.

“What we have witnessed in the North-east demands special attention from all well meaning Nigerians, not just from government. We must all rise up and say never again. We have seen families wiped out, children orphaned, incomes plunged below a tenth of what they were a decade ago,”he said.

In his welcome address, Chairman of the Senate Committee on Special Duties, Senator Abdul-Aziz Murtala Nyako, said if backed by a legal framework, the commission would be empowered to address the challenges in the North-east posed by the insurgency.
The committee promised to pass the bill on May 25. 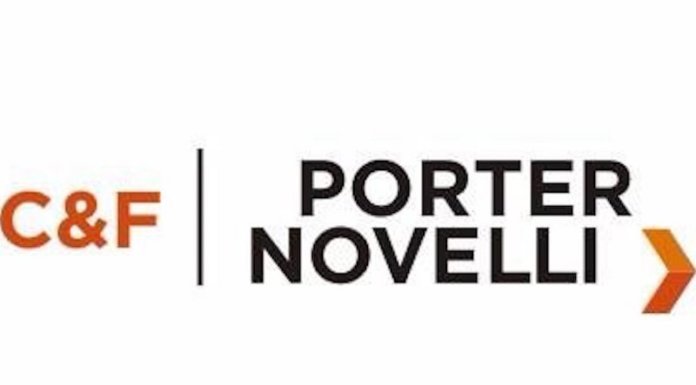