The Lagos State Government on Monday disclosed its plan to construct a monorail that would link Marina, Ikoyi and Lekki, a project that would gulp $1 billion (about N300 billion).

The Commissioner of for Economic Planning and Budget, Mr. Akinyemi Ashade, made the disclosure at a ministerial news conference tuo mark the first anniversary of the state governor, Mr. Akinwunmi Ambode,, in office.

Ashade addressed the conference alongside his information & strategy counterpart, Mr. Steve Ayorinde,( and Permanent Secretary in the Ministry of Economic Planning & Budget, Mr. Kadiri Abayomi Adebisi, among others

At the conference, Ashade said the Ambode administration had partnered the Japanese International Cooperation Agency (JICA) “to invest in a possible monorail project that will link Marina to Oniru in Victoria Island and Ikoyi.”

He added that the monorail project would be designed “to later connect to the Lekki Rail Line project which is also in the works.”

He clarified that the monorail project “is an urban mass transportation project different from the ongoing Light Rail (Blue Line) project that will connect Mile 12 to CMS and the Light Rail (Red Line) project.”

He said a detailed feasibility study “has already been commissioned on the monorail project to validate the initial survey, which will eventually lead to an investment of US$1 billion (about N300 billion) in the project if the results of the feasibility study are positive, amongst other conditions.”

The state government disclosed that it generated N101.69 billion in the first quarter of 2016 fiscal year, saying contrary to a deficit of N29.92 billion initially projected, it had a surplus of N4.85 billion. 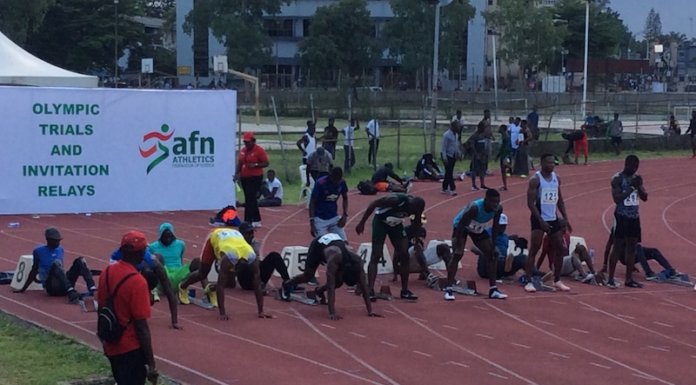