The All Progressives Congress (APC) in Edo state has described the gathering of the People’s Democratic Party (PDP) governors of the South- south in Asaba to strategize on how to retrieve the governorship of Edo State as an exercise in futility.

It said their gathering to promote what people of the state have rejected would be in vain.

Governors of PDP in the south south met in Asaba, capital of Delta state, on Sunday to strategise on how to wrestle power from the APC government in Edo state in the forthcoming governorship election slated for September 10 this year.

But the APC Publicity Secretary in Edo state, Comrade Godwin Erhabor in a telephone chat with THISDAY in Benin City, assured there was no cause for alarm.

He said the PDP governors should first tell Edo people where they were she the state was being vandalised between 1999 – 2008. 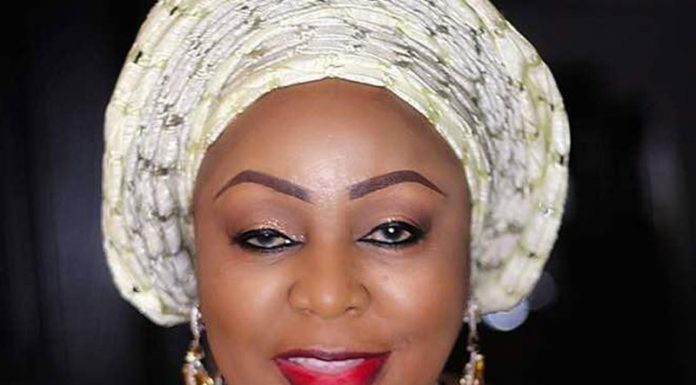