The Federal Government yesterday expressed its readiness to support the exploration of bitumen deposit in Ondo State.

The Minister of Solid Minerals, Dr Kayode Fayemi stated the commitment of the Federal Government for the project during a courtesy call on Ondo State Governor, Dr Olusegun Mimiko in his office in Akure.

Fayemi, who had earlier visited the bitumen towns commended  Mimiko  for his  zeal and commitment towards the exploration and exploitation of bitumen in the state.

“I’m glad that the State under your administration had  activated your  engagement in taking advantage of the endowment on your land.

“I toured the bitumen belt yesterday,(Thursday) I was in Agbabu, Loda, Ilubirin and other communities. It was my first time of being there and I was shocked at the quality of bitumen  from the surface, having not even gone down. The quality is very impressive”, he said.

The minister said the partnering company’s team, “Liquefied Resources”  had visited him in Abuja, submitting that “with the new technology on ground, bitumen exploration is realisable.”

While stating  that 80 per cent  of bitumen being used in the country was imported, Fayemi said the Agbabu bitumen will soon put an end to the trend  in the country.

He said his visit to the communities clearly showed that the state has  the largest deposit of bitumen in Nigeria, which he noted when operational, would benefit the host communities and the entire people of the State.

In his response,  Mimiko, who lauded the roles of  Fayemi in revamping the sector since his assumption of office, solicited his support for the realisation of the bitumen project.

Mimiko said apart from the bitumen project, the state was also working on laje Deep Sea Mining Port in an effort to complementing  the diversification effort.

He said his administration would partner the Federal Government in its diversification policy to fast-track national development. 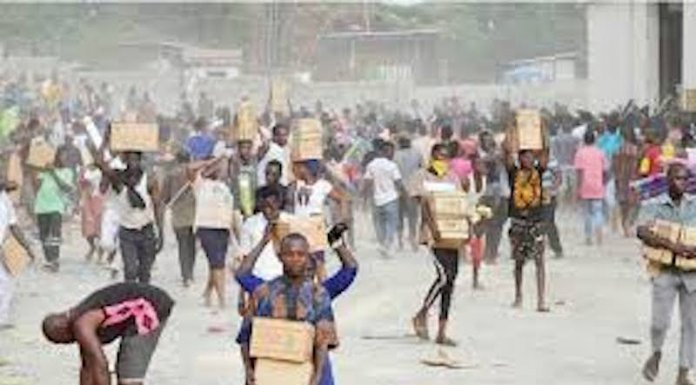