There is need to implement the violence against persons’ prohibition act

Four days to the end of his administration on May 25 last year, the then president, Dr. Goodluck Jonathan, signed the Violence Against Persons (Prohibition) Bill into law. The act not only addresses emerging forms of violence, it provides commensurate penalties for offences as well as compensation for victims of violence which had never before constituted a part of our laws.

Yet as commendable as the law is, available reports indicate that incidences of violence against these vulnerable groups have increased, rather than reduce. The challenge of implementing the law is at the heart of what is necessary to tackle the menace.

As poverty and socio-economic challenges in the country increase, many families are going through pressure and some men, who find it difficult to cope with such frustration and emotional stress, take it out on their spouses, and even children. Indeed, incidences of domestic violence manifest in many forms in Nigeria today – from physical and verbal abuse, to rape and even murder.

While spousal abuse cuts across both sexes, women are predominantly the victims in our country. Yet abused women rarely report the violence for fear of being stigmatised by the society. Where incidents are reported or noticed by third parties, the advice is usually reconciliation, while our policemen and women are known to actively discourage reports of assault between spouses, trivialising such occurrences as ‘domestic’.

The patriarchal interpretations within our various faiths preach endurance as a sure pathway to heaven, so our religious leaders also advise forgiveness, even in the most bizarre of instances. Inevitably, the victim and the abuser (where summoned) are usually advised to go home and find a way to settle their differences, rather than make public the injury or the violence within.

Again, most abused women who opt to remain in the most challenging of marriages claim stability for their children as the excuse for their ‘fortitude’. Unfortunately, they fail to understand that children who witness abuse as a common occurrence in their lives are more likely to grow up believing violence is normal within marriage, and are more likely to replicate similar behaviour as adults.

The fear of being ostracised, the lack of material and financial resources and the general lack of sympathy and support from the public have also contributed immensely to the growth of domestic violence in many Nigerian homes. Curbing these tragic incidents is therefore a collective responsibility. It is also the duty of governments, at all levels, to protect the most vulnerable by supporting the establishment of the necessary infrastructure and wherewithal, including safe houses, wherein abused women can be securely accommodated, counselled and enabled to regain some confidence and self-respect.

It is also important we cast away the complacency that has hitherto been the bane of the victims of abuse in our midst. Ignoring the subtle signals of violence inflicted on our females can only lead to disruption in our families and in our society. It can also lead to violence and untimely death. If we fail to act or report, we are all complicit. 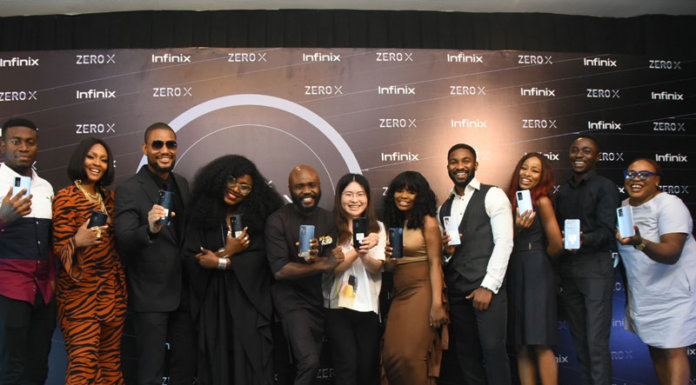