Home Nigeria FG Moves to Set Up Trust Fund for N’Delta as UNDP Pledges...
Share
WhatsApp
Facebook
Twitter
Email
Google+
Pinterest
Linkedin
ReddIt
Print
Tumblr
Telegram
StumbleUpon
VK
Digg
LINE
Viber
*Amnesty Office condemns attack on oil/gas pipelines
By Ndubuisi Francis in Abuja
The federal government disclosed on Friday that it has commenced the process of setting up a trust fund for the Niger Delta, and expressed its resolve to leave no stone unturned in ensuring a structured and sustained development of the region.
The disclosure came even as the United Nations Development Programme (UNDP) pledged its readiness to support it in any capacity, particularly in the area of technical support and procurement.
The Minister of Niger Delta Affairs, Usani Uguru Usani, who spoke while receiving the UN Resident/Humanitarian Coordinator and UNDP Resident Representative to Nigeria, Mrs. Fatma Samoura, in his office in Abuja, said as part of overall efforts to ensure the sustained development of the region, the federal government was on the verge of setting up a trust fund for the Niger Delta.
Although the minister did not divulge much information on the proposed trust fund, THISDAY gathered that the fund is being configured in a way that donor agencies, international oil companies (IOCs), local and multilateral international financial institutions and corporate entities will contribute to a pool of funds that would be deployed in developing the Niger Delta.
Usani disclosed that serious collaboration between his ministry, the Ministries of Finance as well as Justice had commenced to ensure that the finer details of the fund are put in place as soon as practicable. “We believe that in no distant time, it will be concluded,” he assured.
The minister noted that the process of consummating the modalities of the fund would have been concluded before now, but had to be delayed a bit to ensure that everything that would guarantee its operational workability is taken into account.
Usani expressed gratitude to the UNDP for its activities and support to the ministry in particular and the country in general, over the years, admonishing the UNDP to work towards closer collaboration with his ministry to ensure that their interventions in the region in the area of infrastructure and other commitments are more  impactful.
FURTHER DETAILS LATER 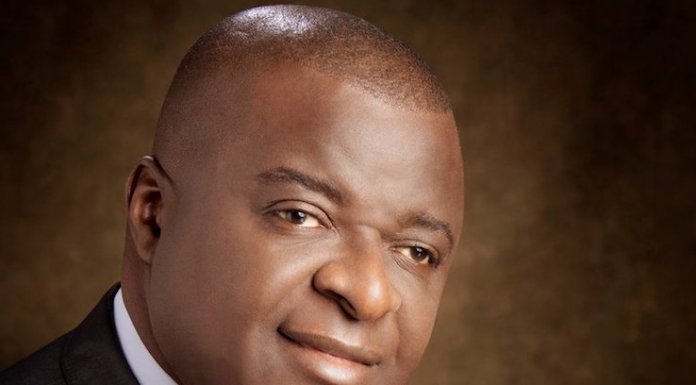