The Niger State House of Assembly has suspended the chairman of Paikoro Local Government, John Maikarfi, for allegedly swearing in the wrong candidate for Kwakuti ward.

APGA candidate Shuaibu Sani was said to have been elected councillor for Kwakuti ward during the local government election of the council but the chairman reportedly swore in the APC candidate that lost the election.

The suspended chairman was elected on the platform of the All Progressives Congress. 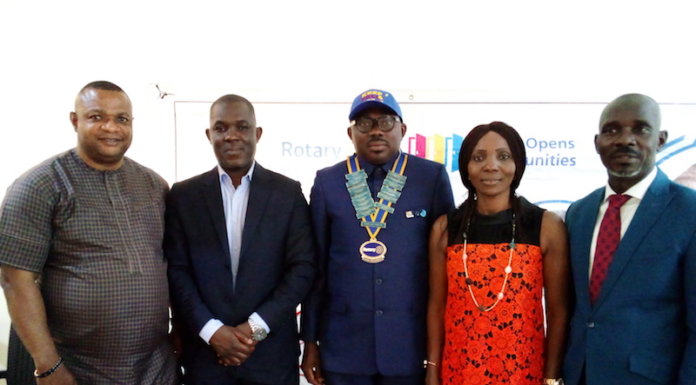