The International Society for Civil Liberties & the Rule of Law (Intersociety) and other Civil Society Organisations (CSOs) have raised the alarm over public statements credited to some serving Senators in Nigeria to the effect that the National Grazing Reserve Bill is not before the Senate.

In a statement signed on Wednesday by the Board Chairman, Intersociety, Mr. Emeka Umeagbalasi, and Head, Civil Liberties & Rule of Law Programme, Ms. Obianuju Joy Igboeli,

the groups described the statements credited to some of the legislators and particularly, Deputy Senate President, Senator Ike Ekweremadu during his recent outing in Enugu, as “deceitful, diversionary, distractive and misleading”.

They noted that the implication of such statements is that there is nothing like “the National Grazing Reserve Bill 2008 and 2016” before the National Assembly of Nigeria; whether passive or active; or that the Bill is non-existent. 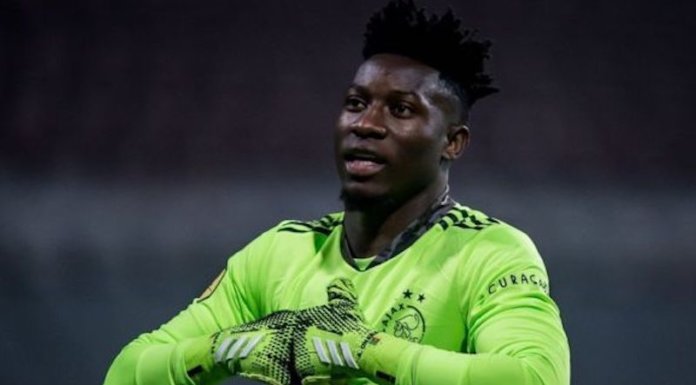