One Year After, Police Arrest Killer of Katsina District Head

One Year After, Police Arrest Killer of Katsina District Head 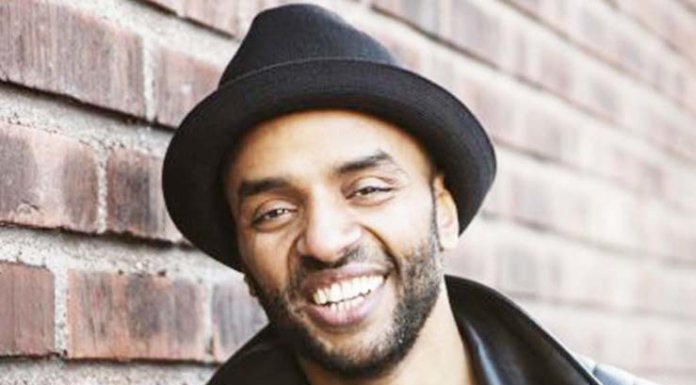