Former president, Chief Olusegun Obasanjo, at the weekend joined the International Institute of Tropical Agriculture (IITA), the World Food Programme (WFP) and several others to call for a multi-stakeholder collaboration to end the scourge of hunger in Nigeria in fulfillment of the second item of the Sustainable Development Goals (SDGs).

Around 50 per cent of Nigerians still live on below $1.25 a day predisposing them to chronic hunger.

The former president through the Olusegun Obasanjo Presidential Library (OOPL),  IITA and  WFP, gathered stakeholders last Friday in Ibadan to actually draw up the roadmap to effectively lead the nation out of hunger by the year 2030.

The collaboration which has been termed “The Nigeria Zero Hunger Strategy meeting” attracted the likes of the Chairman of the Senate Committee on Agriculture, Senator Abdulahi Adamu; The Chairman of the Nigeria Agribusiness Group (NABG), Mr. Sani Dangote; former Minister of States for Defence, Mrs Obada; Deputy Governor of Ebonyi State, Dr. Eric Kelechi Igwe, and the Minister of Health,  Professor Isaac Oyewole.

Others present at the meeting were representatives of the Food and Agriculture Organisation (FAO), Africa Development Bank, the United States Agency for international Development (USAID), UNICEF and Vice Chancellors of Universities along with several government and civil society organisations.

“It is going to take the collective effort of each and every citizen of this great nation and our partners. It will require our collective change of mindset to at first identify the opportunities that abound,” he said.

The former president commended the efforts of the international community towards fighting hunger and poverty, citing efforts and gains made under the Millennium Development Goals (MDGs).

Although the MDGs might not have achieved all its targets, Obasanjo said that the SDGs presented Nigeria another unique opportunity to drive its development agenda and end hunger.

The former president said that Nigeria’s continued import of food was unacceptable and requested that efforts be made to address the import bill.

The Representative of the World Food Programme, Stanlake Samkanga explained that unlike the MDGs, which were driven by the United Nations, the SDGs would be driven by members of state.

According to him, the SDGs would be achieved by countries themselves, and the WFP/UN ‘s role is to support countries in achieving these goals.

“WFP’s role is to be a catalyst in a country –owned process,” he added.

On the sidelines, IITA Director General, Dr. Nteranya Sanginga, commended the Nigerian people for their willingness to drive the initiative.

He said IITA would provide the necessary support for Nigeria to achieve its target within the framework of the Zero Hunger initiative.

Dr Chiji Ojukwu, a Director with the African Development Bank (AfDB), expressed the commitment of the bank to initiatives that would help Africa to feed itself. He said that the Bank was ready to work with Nigerian authorities in the Nigeria Zero Hunger process, through the commodity value-chain to end hunger and poverty. 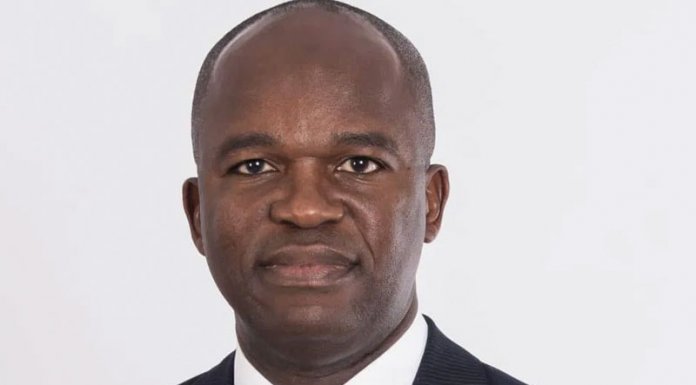