KairosWebTV, a next-generation premier online TV platform for emerging and aspiring entrepreneurs and start-ups, has been launched to transform the Nigeria’s online television space. Among its other offerings are news and insights, technology trends, edutainment, skits, events and online digital training.

The innovative webTV is owned and run by CIHAN and focuses on motivating and inspiring viewers to success. It features seven channels with content from partners across over the world such as Fate Foundation, Real Success (South Africa), Nigerian Olympic Committee and The Winlos, among others.

At the media launch in Lagos recently, the Chief Executive Officer of CIHAN, Mr. Celestine Achi, who is the founder of the entertainment platform, said it was designed to save cost for the viewers, adding that the era of reaping off payTV viewers must be challenged through disruptive technologies.

Achi, a Digital PR strategist and social techpreneur, said the platform had been configured to save users’ data, “which has been the reason some people are keeping off the online platforms. We want to restore confidence in the minds of digital natives, while providing enabling ground for the digital migrants to exploit the power of the internet. Whether you are on 2G, 3G or 4G LTE, the experience will be such that videos should show seamlessly.”

The CIHAN chief executive officer said the platform would deepen local contents as part of measures to boost the digital migration through Nollywood contents.

Speaking on the various channels on the television, he said entrepreneurship channel focuses on motivating emerging entrepreneurs and startups. “We are doing that through three key partnerships. The NetNEWS Channel provides up-to-date news on entertainment, politics, business and sports. We will even go deeper to give you news behind the news, which are usually the human angle stories.

“KairosWebTv also recognises the need to inspire creativity. That is why we have the Winlos Channel, which uses creative, inspiring and hilarious skits and sketches as well as dramatic illustrations to motivate viewers based on real life issues. The TechSavvy Channeldelivers news and insights on the latest technology trends,” he stated 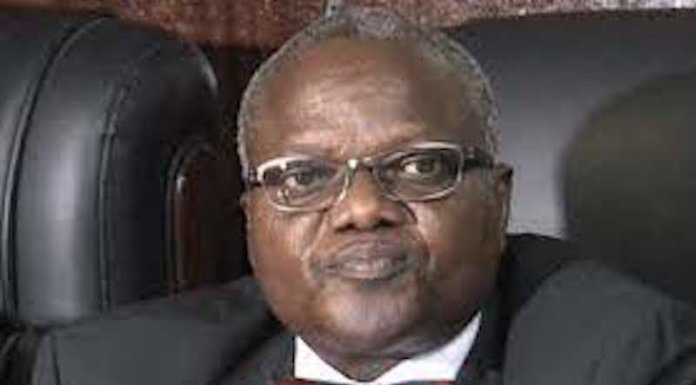