Tragedy struck on Saturday as a soldier reportedly opened fire on a tricycle at Jakpa Junction, Effurun, near Warri, resulting in the instant killing of a woman who was on her way from her daughter’s wedding.

THISDAY learnt that the middle-aged woman had decided to take a commercial tricycle to a relation’s place near the venue of the wedding in order to make it in time as the state-wide compulsory monthly environmental sanitation was in progress. The wedding ceremony reportedly commenced very early in order to beat the sanitation exercise.

However, the soldier was said to have flagged down the tricyclist at Jakpa Junction, claiming it was not yet 10 a.m., the official time for ending the environmental sanitation exercise across the state.

However, one of the soldiers aimed his gun at the tricycle as the rider was apparently not going to stop, shooting dead the woman in the process.

THISDAY learnt that the incident occurred at about 8.30a.m. though the body of the deceased woman was brought to the Ekpan police state later, before being taking to the morgue by the police at about 10.10 a.m.

Amid sketchy and incoherent reports, the deceased mother was billed to preside at the bride’s wedding ceremony today (Saturday).

First daughter of the deceased, Alero, narrated the family’s ordeal to newsmen in Warri, confirming that the soldier fired a bullet straight at her mother hitting her in the chest just under her left breast. 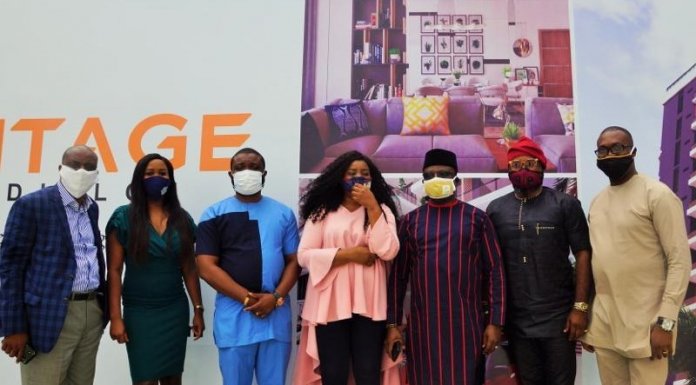