Messers Ladi Daniel & Co, Lawyers for Funmi Omitowoju have refuted claims made against her concerning a purported criminal matter leading to her being declared wanted by the police. They stated that their client had over time, refrained from responding similar publications in the past which they alleged was at the prompting of Sterling Bank Plc, particularly as the dispute between the Bank and her was presently the subject of litigation in the Lagos State High Court – Suit No. LD/058/CMW/2015 before Honourable Justice B. A. Oke-Lawal. They said their client had filed a Defence to the Bank’s claims against her, as well as a Counter-Claim in which she was seeking substantial damages against the Bank for libel and the unwarranted attempt to tarnish her hard earned image and reputation. “It is pertinent to add that the court case (which last came up on Thursday 28th April 2016) presently now stands adjourned to Wednesday 15th June 2016 for further hearing to give the Bank time within which to file its defence to our client’s Counter-Claim. Our client is baffled as well as shocked by the mischievous and distasteful publication in spite of her having voluntarily visited the Nigeria Police Force’s Zone 2 Command where, after an amiable interview, she submitted documents to aid its ongoing investigations and also informed the Command of the pendency of the suit in the Lagos State High Court”, they said. They thanked those who had made sympathetic calls to her, saying that, “the truth will be known in due course.” 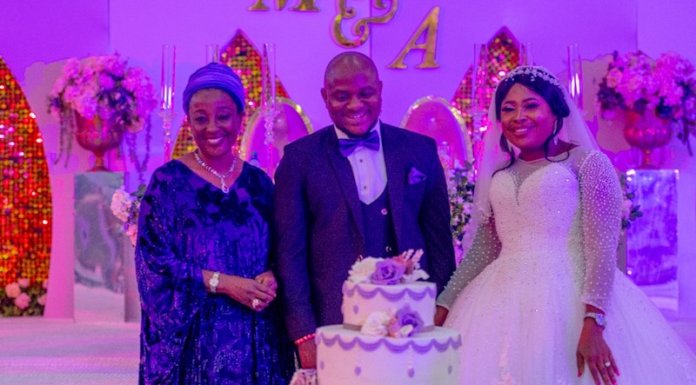