The Catholic Bishop of Nsukka Diocese, Most Rev. Prof. Godfrey Onah, has strongly condemned the massacre of scores of people at Nimbo in Uzo-Uwani Local Government Area of Enugu State by Fulani herdsmen on Monday.

Onah, who addressed newsmen at the St. Theresa’s Catholic Cathedral in Nsukka, Friday, said that the diocese is worried about the senseless killing of “innocent, unarmed and defenceless citizens of Nimbo.”

He said that the Nimbo massacre was analogous to the scenes of the 1966 civil war where people were forced to flee their homes in search of solace and peace, adding that the current crisis is different particularly as people are not only chased away from their homes, but also from their farms, churches, schools and village markets. 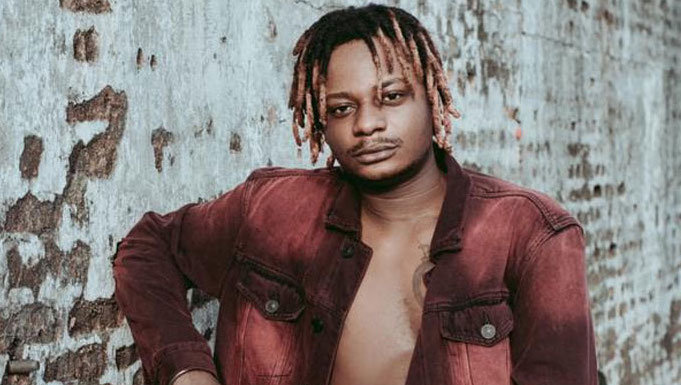