Brown Ideye will return to international football with Nigeria after he earned a call from the country’s interim head coach Salisu Yusuf, for the warm-up games against Mali and Luxembourg.
The Olympiakos forward has been frozen out of the Nigeria men’s national team for more than two years.

Yusuf explained that the coaching crew took time to decide on the choice of Ideye and the other 25 players for the international friendly matches.

“There are lots of good players out there but we have picked 26 that are very good to represent the country,” he told supersport.com.

The 27-year-old scored 10 times for Olympiakos in the Greek Super League as they won the title this season. He also provided three assists. 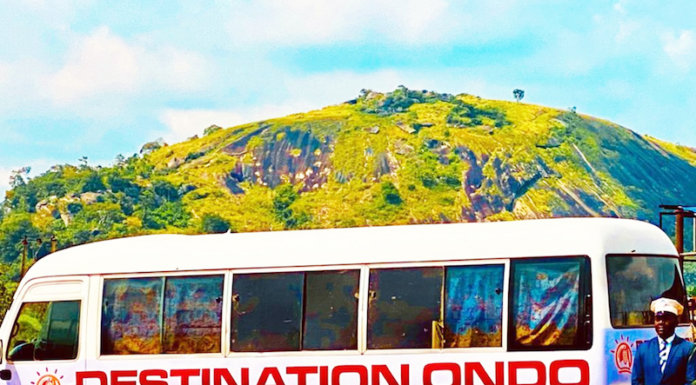