Kasim Sumaina in Abuja
The Director General, National Emergency Management Agency (NEMA), Alhaji Muhammed Sani-Sidi, has tasked the Federal Ministry of Health on the importance of rendering psychological support to the traumatised Internally Displaced Persons (IDPs) not only in the war torn North-east but across the country.

Sani-Sidi stressed that such support will help them settle back peacefully to their families, adding that, the agency was fully ready to partner and synergise with other relevant agencies of the government in ensuring that local hospitals attend to victims of insurgency, especially victims of bomb blasts.

He disclosed this recently while playing host to the Minister of State for Health, Osagie Ehanire, who was on a courtesy visit to the agency in Abuja.

According to him, “there are challenges which this agency has responsibility of taking care of victims of disasters because, we are an emergency agency, we always think of how to take care of those victims. But, it is good to have a predictable funding.”

Speaking further, the DG assured the visiting minister of the agency’s readiness to corporate in the proposed National Emergency Response System.

Speaking earlier, Minister of State for Health, Dr. Ehanire, who was on a working visit, stated that consultations were ongoing with all various MDAs responsible for emergency and disaster management.

According to him, “The Federal Government is working to create a National Emergency Response System that functions in normal day – to -day life which will not just have to do with insurgency alone.”

He explained that the Ministry of Health will partner with NEMA in tackling mental health needs of the Internally Displaced Persons (IDPs) who have been traumatised by the Boko Haram insurgency.

“Experts from the neuro-psychiatric hospitals are already working on how to attend to the emotional health needs of people in the North-east.

“Government plans to establish 10, 000 Primary Healthcare Centres nationwide. These gestures would form part of the response at the primary healthcare level. Locals would be trained to deliver minimal and basic health-care package which will include, counseling and emotional related issues.” 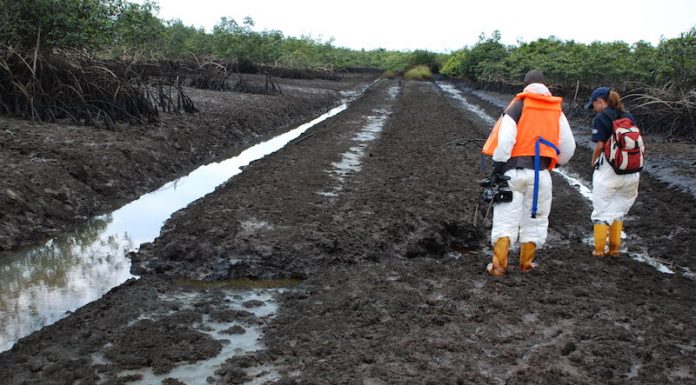