After refusing to inaugurate three opposition members-elect for a period spanning over six months, the Bayelsa State House of Assembly on Thursday bowed to pressure and swore in the lawmakers in a brief ceremony.

There had been tension in the state over the incident even as supporters of the affected politicians had started mobilizing to storm the Assembly to force the leadership of the house to do its constitutional duty.

In a trend that is gaining traction in many states in the country, the lawmakers ignored a letter written by the affected members-elect through the clerk of the assembly intimating them of the receipt of Certificates of Return from the Independent National Electoral Commission.

However, while performing the swearing in ceremony, the Bayelsa Assembly Speaker, Mr Kombowei Benson , cited ‘improper documentation’ for the delay.

The members who were sworn in during the event were Alfred Belemote (All Progressives Grand Alliance, Brass 2), ‎Gabriel Ogbara (African Democratic Congress, Ogbia 3) and Gibson Munalayefa (Labour Party,Ogbia 2).

The trio was declared winners of the 2015 State House of Assembly elections by a ruling of the ‎Court of Appeal sitting in Port Harcourt, Rivers State some months ago. 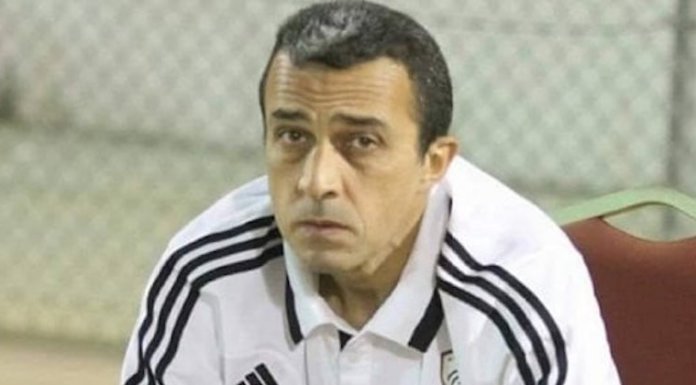