The new Value Added Service (VAS) licensing policy to be released soon by the Nigerian Communications Commission (NCC) is eliciting complaints from telecoms industry stakeholders, who have alleged that certain guidelines in the policy are unfavourable to indigenous players in the sector.

It is feared that the new licensing policy, may likely undermine the local VAS providers in the country.
A VAS Provider is any person or organisation that engages in the provision of value added mobile/fixed services, including premium rated services.

The VAS providers will have to sign a contract with a network operator enabling the provision of such services, which they usually broadcast to subscribers even without the subscribers soliciting for them.

Recently, the NCC said that it has received several complaints from the public in respect of service providers who use short codes assigned for Value Added Services to perpetuate fraud, broadcast unsolicited text messages that flood customers’ phones, like fake bank credit alerts and promotional alerts, anti-competitive activities, among others.
Consequent upon the development and the fact that the Value Added Services industry is beginning to approach maturity, the Commission said it is of the opinion that it is time to regulate the industry in order to protect, balance and reconcile stakeholders’ interests.

Although the NCC did not mean any harm in the planned regulation of the VAS providers, there are views among stakeholders, indicating that local players in the industry stand the risk of being marginalised in the licensing policy.

There are allegations that the revenue sharing formula of the VAS policy would be beneficial to the foreign players like Huawei, among others, who are operating on the Nigeria platform.
Industry observers reacting to the development, suggested that Huawei should not be allowed to participate in the licensing process.

The new document presented by the industry regulatory body, according to industry sources, does not recognise the current category of players in the sector that should benefit from the policy.
Operators have expressed total displeasure over the development, saying that ‘there is no added value in the new document for the target beneficiaries, except for the sponsors’.
There are also allegations that the new licensees, constitute a high number of foreign players, will now act as middlemen between the network companies and the consumers.

It was alleged that, a director of licensing at the NCC had in the last few days, embarked on a move visiting individual firms to ask about their positions on what the entire stakeholders have already agreed on, concreting the policy.
The Wireless Application Service Providers’ Association of Nigeria (WASPAN), which is the industry body for Value Added Services (VAS) Licensees in Nigeria, says it wants 80 per cent indigenous players to be involved and 20 per cent foreign firms, which must be fully registered in Nigeria.
Confirming the views of industry sources, WASPAN, which has about 50, out of the 170 VAS providers in the country, frowned on the pitfalls of the policy, saying that the local operators that were formally with licenses are now being excluded from the new licensing policy.

WASPAN had in a paper expressing its collective response to NCC’s consultation paper, stated, “In light of the recent negative developments of subscriber infringements, WASPAN has deepened its collaboration with the MNOs and seeks the same with the NCC for the immediate arrest of the situation, instalment of punitive measures against defaulters, re-establishment of subscriber trust and on-going advancement of the VAS ecosystem vis-à-vis the telecoms industry and the Nigerian economy at large.”

editor - September 30, 2020 3:23 am
8
There is hardly any country in which nation-building is a finished business. To build a nation its people under a leadership with a sense of... 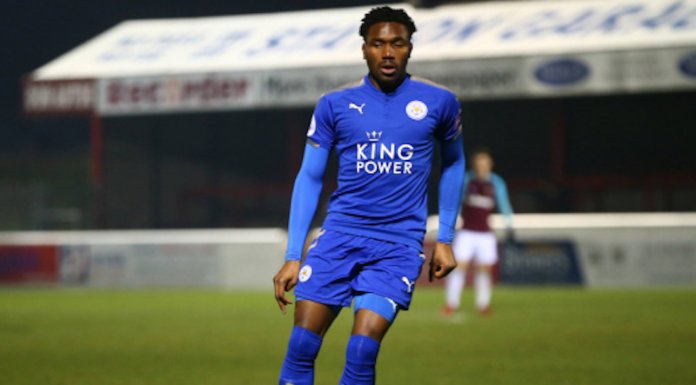 Lagos And The Prospect of Water Transportation

INEC: Edo Election Puts Us under Pressure in Ondo