The Senate on Wednesday suspended work on the amendment of the Code of Conduct Bureau and Code of Conduct Tribunal as well as the Administration of Criminal Justice Act in deference to public opinion. The upper chamber had intended to, among other things, achieve through the amendments the removal of the CCB from the Presidency to the judiciary, prescription of a time limit for the trial of accused public officers after their tenures, and removal of the CCT from the list of courts statutorily empowered to initiate criminal proceedings against accused persons.

The amendments initiated in the thick of Senate President Bukola Saraki’s trial by the CCT actually sent the wrong signals about the Senate. It was manifestly ill-timed. So the Senate was quite right to put off deliberations on the amendments. But that does not detract from the lofty ideals in some of the issues proposed for amendment. The Senate should, thus, think of an auspicious time to continue the amendment process on the CCB, CCT, and ACJA. 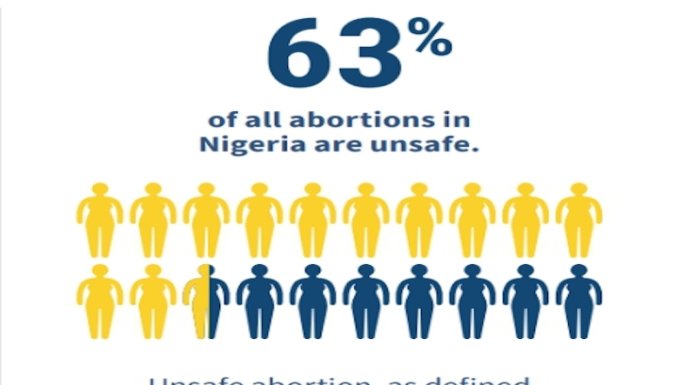