As controversy still surrounds the proposed Grazing Reserves Bill of
President Muhammadu Buhari led-Federal Government to the National
Assembly, a human rights activist and Executive Chairman, Centre for
Human Rights and Social Justice (CHRSJ), Comrade Adeniyi, Alimi
Sulaiman, has counselled the Federal Government of Nigeria to go and
clear the den of Boko Haram sect, Sambisa Forest,
for its proposed ‘Grazing Reserve Project’ for the Fulani herdsmen.
He insisted that the Fulani herdsmen have portended  danger  to the
peaceful co-existence of the country since assumption of office of the
President Muhammad Buhari.

Reacting to the controversial proposed bill on the ‘Grazing Reserves’,
Comrade Sulaiman said in a signed statement on Sunday that the bill
would increase avoidable crises  in the land  through the violent
resistance across the region of the country, saying that the Fulani
herdsmen have  become dangerous species across the States of the
Federation.

Sulaiman, who doubles as the Chairman of the Civil Societies Coalition
for the Emancipation of Osun State (CSCEOS), advised President Buhari
to drop the idea of forcing the grazing reserves bill on the States
contrary to section 17,18 and 20 of the 1999 Constitution of the
Federal Republic of Nigeria as amended, in order to save the country
from imminent violent problem.

He described the proposed grazing reserves idea as ill-conceived,
illegal, unconstitutional, self-serving, retrogressive, day-light
robbery and time bomb which capable of igniting monumental crisis
across the length and breadth of the nation, noting that it is an evil
to conceive such an impunity idea which poor farmers across the land,
were victims of  the Fulani Herdsmen. 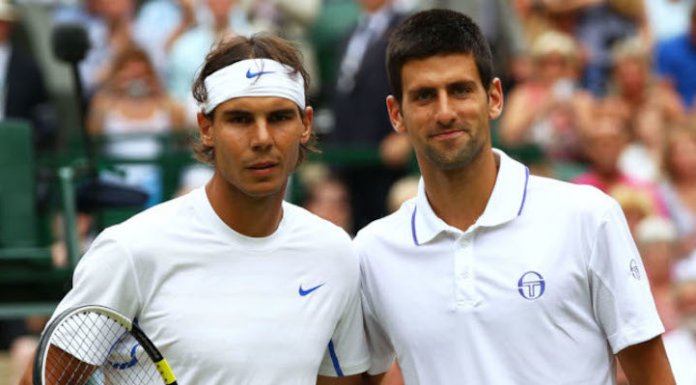 Lawan: There Will Be Anarchy If Senate is Scrapped