One of the stakeholders, a Lagos based licensed customs agent, Mr. James Babatunde told THISDAY that the designation of KLT as a regional port to serve the West and Central Africa Sub-Regions would help the President Muhammadu Buhari’s administration in its drive to diversify the economy.

His words: “You cannot say you want to diversify the economy without taking specific steps to ensure that this is achieved. This is because Nigeria’s over dependence on crude oil as the mainstay of the economy has ruined us. It is one of the principal causes of why we are where we are today. Therefore, we need to begin to take specific decisions to make sure that the diversification of the economy becomes a reality rather than a merely talking about it. This is important due to the fact that other government before the emergence of the Buhari’s administration also talk about it without taking concrete action to ensure that it is done. This should not be allowed to be the case because unlike previous government money is no longer accruing from the sale of crude oil from the international market as was the case in the past. This is due to the dwindling price of crude oil in the international market. This is why the Buhari’s administration need to hurry up in this regard by designating KLT as a regional seaport for non-oil exports.”

The Nigeria Export-Import Bank also lent its voice to the call when it requested for the designation of the Kirikiri Terminal in Lagos as the regional port for the sea link project of the West and Central Africa sub-region.

The Technical Adviser to the Managing Director of NEXIM, Hope Yongo, who made the disclosure in a paper presented at the Sub-regional Workshop on Transport Costs and Connectivity of African countries held in Abuja, said the status of the terminal would be upgraded for container weight verification in line with the Safety of Life at Sea Convention (SOLAS).

According to Yongo, the regional sea link project was aimed at putting in place moderate transport costs for shippers in West and Central African sub-region. There should be provision of dedicated regional maritime services to promote connectivity and trade frequency.
He said there should be facilitation of formal and recorded trade prospects and improvement of trade within the sub-region.

“Broadening trade prospects and improving market access for regional goods and services,” Yongo said.
The NEXIM chief canvassed cargo support from all member countries and encouraged both private and maritime organisations to  invest in the regional project.

According to him, Messrs Marine Services and Supply Company Limited will deploy three ships for the pilot scheme of the regional sea link project. This is upon confirmation of Notice of Readiness from Sealink Promotion Company Limited. Regional Sea link Consortium is proposing ways of bridging infrastructure gap to facilitate trade.

“There is inadequate infrastructure among member states and non-tariff measures are barriers to increased intra-regional trade. ECOWAS trade in the past one decade grew from 4.7 million tonnes to 13.2 million tonnes without comparative increase in transport infrastructure,” he said.
Yongo also said there had been low level of African container traffic, less than one per cent of total world container traffic of over 400 million containers. 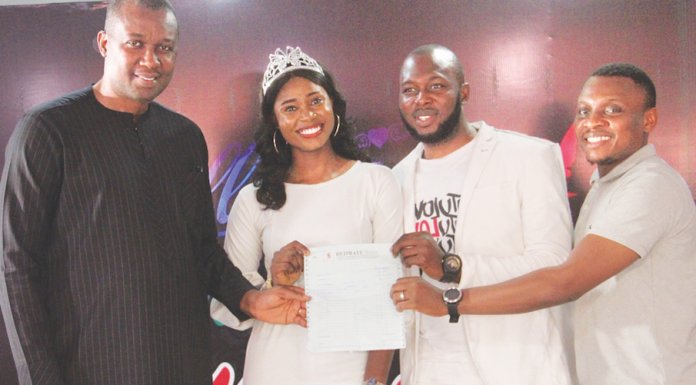