Former Nigeria Football Federation (NFF) board member, Chief Mike Umeh, is right now on cloud nine, thanks to the dismissal of a N300 million fraud charge preferred against him by the Economic and Financial Crimes Commission (EFCC) in 2013.

The anti-graft body had dragged the football buff to court for alleged fraudulent receipt of N300 million belonging to Sokoto State government.

After a three-year legal battle, Justice Bello Abbas of the High Court of Sokoto State discharged and acquitted Chief Umeh. Abbas, in a judgment delivered on February 17, held that the prosecution failed to prove its case against the accused beyond reasonable doubt as required by law.

Umeh, in a statement made available to the media yesterday in Lagos, was full of praise to God for seeing him through the case. He also thanked the judiciary for a job well done.

“I thank God that I have been discharged and acquitted. God knows that my hands are clean and that I am innocent. I thank the judiciary for giving me justice. I also want to thank my family members and friends who stood by me with their prayers in the last three years,” Umeh stated.

Umeh stressed that as a businessman, he has never involved himself in any illegal activity. He added that he would continue to work for the unity and progress of the country.

He was quick to add that he would also continue to contribute his quota to the development of Nigerian football.
Umeh, it would be recalled, was also a former team manager of the then Green Eagles in the days of Dutch coach, Clemens Westerhof. 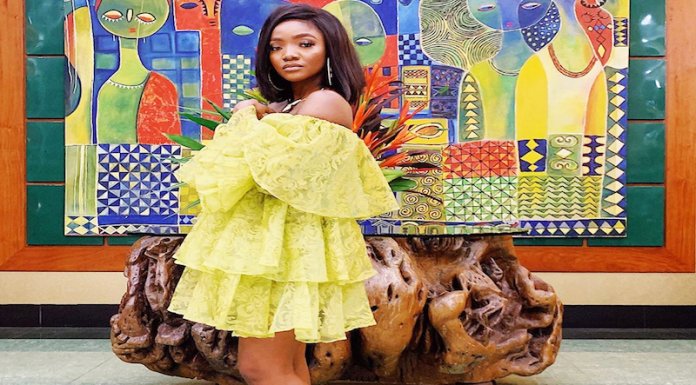 BHCPF and the Defunding of NCDC during a Pandemic