Chairman Pinnacle Investments and indeed a member of the Board of Trustees of the IBB Golf and Country Club, Abuja, Sir Lucky Omoluwa, has said that the outgoing Captain of the club, Hamid Abbo, has proved to be a man of honour through his year of service at the foremost golf club in the capital city.

Omoluwa, in an interview, also disclosed that Abbo, while he served the club equally proved to be a man of peace as he worked tirelessly to pave way for harmony within the club and also succeeded in ensuring that members relate together as brothers and sisters.

“I can also mention to you that Hamid Abbo loves our club with passion” Omoluwa stated. “He is equally a man with great vision. I can remember he embarked on the gigantic effort of dredging our waterways at a point serious erosion was threatening the course.

The Chairman of the Board of Trustees, General IBM Haruna (rtd) equally thinks highly of the good work of the captain and his executives. “I wish he will still be lending a hand of support even when not serving as captain. In fact, I believe Abbo will really help the club in near future…most importantly, I believe whoever is coming in as our next captain will equally work hard like Abbo did,’’ observed the retired army general.

Abbo will be seen off with a Captain’s Day tourney at the IBB Golf Club on Saturday. Over 300 golfers from across the country will grace the event. A new captain for the club will be elected on Sunday 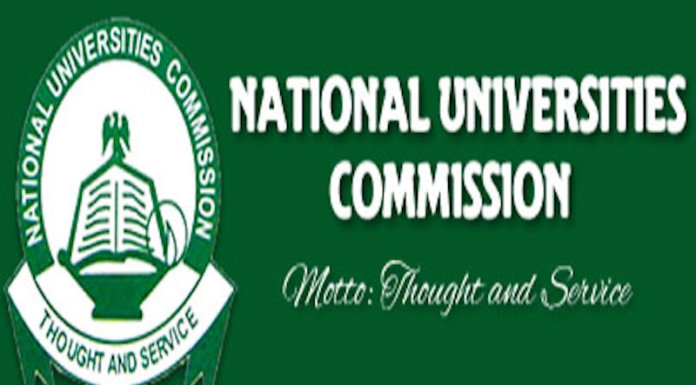