The Acting Chairman of the Economic and Financial Crimes Commission (EFCC) Ibrahim Magu, speaking at a recent anti-corruption sensitisation programme in Abuja revealed that the EFCC has uncovered 37,395 ghost workers in the Federal Civil Service, and ongoing investigations have so far revealed that the Federal Government has lost close to N1 billion to these ghost workers.

According to Magu, the figure will definitely increase as the Commission unravels more ghost workers buried deep in Federal Civil Service payrolls. This appears to be just a tip of the iceberg, because ghost workers also exist in every State civil service. A data specialist friend recently told this reporter that less than 10 per cent of the workers in Zamfara State are on actual record.

The puzzle is this: how did these ‘friendly ghosts’ get into the system and the official payroll and how have they continued to exist for so long, with the huge drain on federal and state scarce resources? The consolation, on the other hand, is that the EFCC must unearth those who have been creaming off the billions in salaries and entitlements paid to these ghosts. Nigerians are watching… 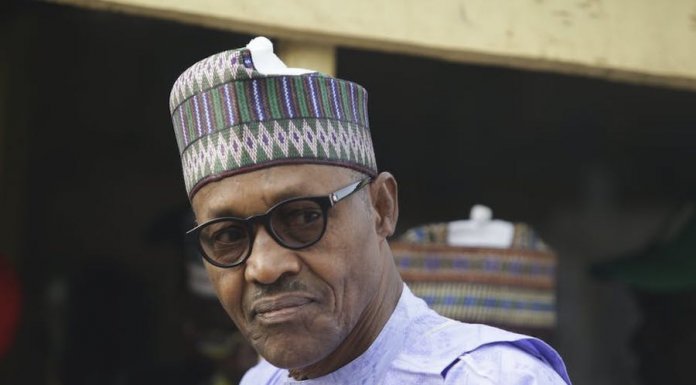