Palpable tension on Wednesday enveloped the University of Ilorin, Kwara state, over the purported plan by the national leadership of Academic Staff Union of Nigerian Universities (ASUU) to instal a faction of the union in the university.

In view of this, the vice chancellor of the university, Professor Abdulganiyu Ambali, said tha the management of the institution would not succumb to opposition that may affect the 16 years of uninterrupted academic stability of the university.

THISDAY checks revealed that, some members of ASUU from other universities on Wednesday invaded the campus of the university with the intent to conduct new election for local chapter of the union against the already existing union of the institution led by Dr.Usman AbdulRaheem. 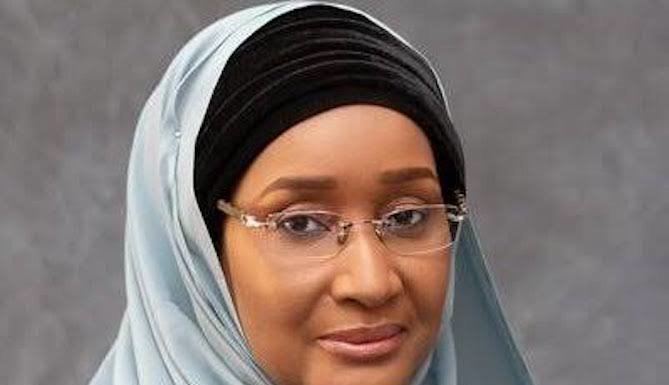