Ernest Chinwo in Port Harcourt
Rivers State Governor, Nyesom Wike, has declared that the March 19 rerun legislative elections in the state served as a referendum on the performance  of  his administration.
He said the  people of the state  resoundingly approved his proactive  efforts to improve  their lives through quality developmental projects and programmes by voting candidates of the Peoples Democratic Party (PDP).

Addressing  the  103rd quarterly  meeting  of the state Council of Traditional Rulers  in  Port Harcourt  yesterday, Wike said: “The March 19 elections  were a referendum  on  our administration.  It was a resounding  approval of  the  good works we have done.”
He stated that his administration  has demonstrated  commitment to the development of the state through the judicious  application  of  resources.

In his remarks,  the chairman of the council and Amanyanabo of Opobo,  King Dandeson Jaja,  Jeki V, commended the governor  for reviving consultation  with traditional rulers.
He called on the governor to continue  to  consolidate  on the gains of security  measures  taken while improving on the welfare  of  traditional rulers  in  the state.
The meeting  attracted traditional  rulers from the  23 local government areas of  the  state. 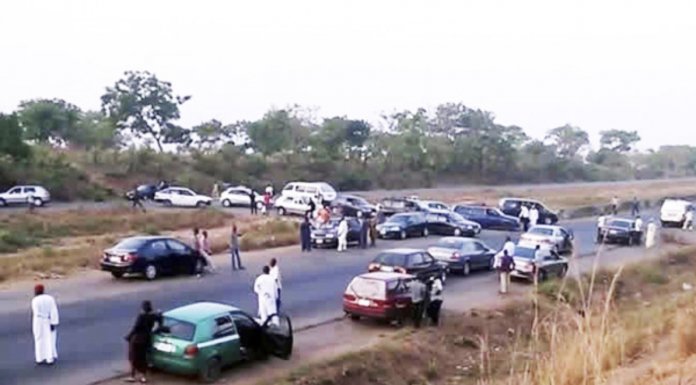