The Indigenous People of Biafra (IPOB) worldwide have come out strongly to condemn an attempt by a pro-Biafra human rights group and its promoters to question Mazi Nnamdi Kanu’s leadership of IPOB.

A group known as Biafra Liberation in Exile human rights initiative (BILIE) and one of its leaders, Dr. Dozie Ikedife, a former Ohanaeze Ndigbo president, had reportedly said that Kanu was not the leader of IPOB.

But in a statement issued yesterday by the head of media and publicity, Emma Powerful, IPOB condemned the move to cause distraction and leadership crisis among its rank, insisting that Kanu remains “the indefatigable leader of IPOB.”
It accused those instigating disenchantment against Kanu of working against the interest of the Biafra struggle, adding that the dissident elements were undermining IPOB in order to curry favour from the federal government of Nigeria and the ruling All Progressives Congress (APC).

IPOB recalled that BILIE, which has now transformed into human rights organisation, was formed abroad and was operating as freedom fighters in exile until IPOB leader Nnamdi Kanu appointed Dr Dozie Ikedife and others members of the Elders’ Forum of IPOB on advisory capacity.

The pro-Biafra group said Ikedife fell out of favour when he started campaigning for the APC in 2014 prompting Kanu to dissolve the forum and warned them to stop using Biafra name to campaign for any political party.
“IPOB discovered that Ikedife is working against the restoration of Biafra right now. He has submitted his first son’s credentials and CV to Buhari to give his son job in Abuja, this is a man who wants us to believe in him,” IPOB said in its statement.

Apart from condemning the activities of Ikedife, IPOB also lashed out at one Mr. Stephen Onwu, accusing him of churning out “fabrications” in the media in order to make himself relevant and find favour with the President Buhari and the APC government.

IPOB specifically upbraided Onwu for alleging that the separatist organisation killed people and challenged him to substantiate his claims, adding that he was saying what the presidency wants to hear in order to discredit the Biafra cause.

“Let him (Onwu) come and prove to the whole world how IPOB killed people at random, where and when?” IPOB said, adding that Onwu “has been declared persona non grata in Biafra land.” 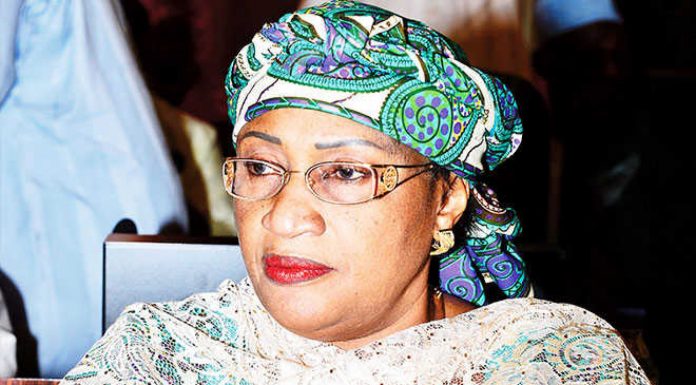