The United Kingdom is fully behind President Muhammadu Buhari in the ongoing efforts by his administration to rid Nigeria of corruption, Mr. Nick Hurd, the UK Minister for International Development, has said.

Hurd told the News Agency of Nigeria (NAN) in Abuja yesterday that fighting corruption was critical to transforming Nigeria’s future.

“We have been very active in supporting President Buhari`s campaign against corruption in Nigeria and we think it is fundamental to transform the future of the country.

“We fully support priorities that the President has given to tackling corruption in Nigeria.

“We feel that corruption is absolutely the right priority and we want to support him in that, “ he said.

The minister urged the federal government to focus on public sector reforms aimed at making corruption unattractive to workers and the general public.

He pointed out that there was so much workers in the public sector could do to reduce corruption through effective accounting systems.

Hurd said his country was working with the federal government and the civil society organisations on attitudinal change in the Nigerian society.

“We think corruption holds Nigeria back and for every pound that is taken out of the public system through corruption, is a pound that could be spent educating children.

“It is a pound that could be spent educating girls and developing the health system that the country can be proud of.

“That is the kind of attitude that we would like to encourage and, therefore, we support the President in that, “ he said.

Hurd said the UK Prime Minister David Cameron, like President Buhari, is also passionate to rid his country of corruption.

“Which is why next month, he (Cameron) is holding an anti-corruption summit in London and we very much hope that Nigeria will be well represented in that conference.

“The conference will bring together world leaders to discuss corruption and their plans to tackle it in their countries; so corruption is a very big issue for us, “ he said. 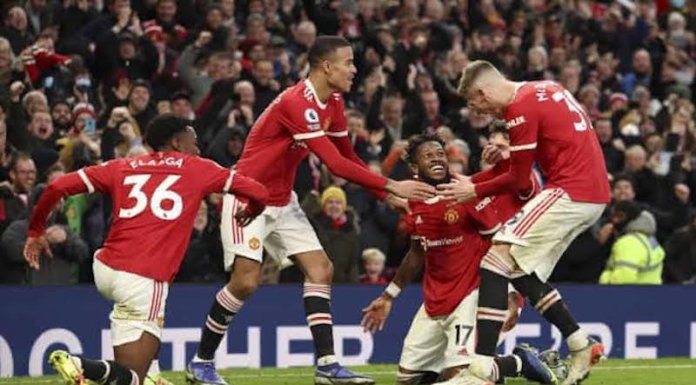