As part of efforts to receive over 80,000 displaced Nigerians who were displaced by the Boko Haram insurgency and are taking refuge in Cameroon Republic, the Federal Government has inspected the proposed site where the deportees would be hosted in Adamawa state.

It is the permanent site of the Adamawa State Polytechnic situated at Konawaya village, a suburb of Yola, the state capital, abandoned for more than two decades, but which the government aims to rebuild and make conducive to accommodate the expected deportees .

While speaking , the Senior Special Assistant to President Muhammadu Buhari on Policy, development and Analysis Ibrahim Bapetel who represented the Secretary to the Federal Government . Babachir David Lawal told Journalists in Yola on Saturday that the number the deportees expected is large hence adequate preparation needed to be put in place before their arrival on Nigerian soil. 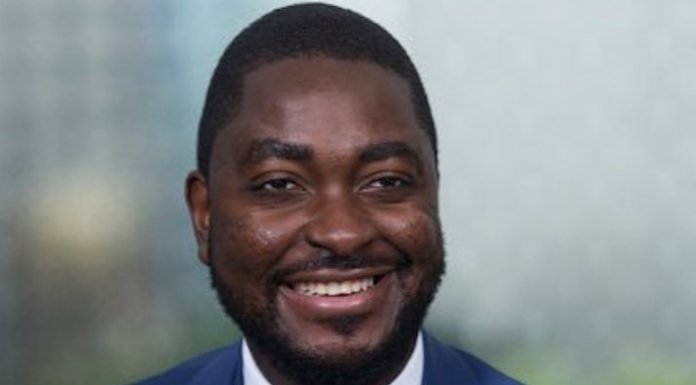