University of Maiduguri will be honouring 172 graduates who made First Class, the Vice Chancellor of the institution, Prof. Ibrahim Njodi, has said.

Briefing journalists ahead of the joint convocation and 40th anniversary
of the university billed to hold next Saturday, Njodi explained that the 172 exceptional students graduated between 2010 and 2015 but would be honoured at a joint convocation covering the time.

He said: “The university will finally hold its 22nd convocation and 40th anniversary for the award of degrees, diplomas and certificates.

“Summary for the statistics of undergraduate students shows that a total of 37,259 will be graduating. It is gratifying to note that 172 students obtained First Class degrees in the five sets that we are graduating.

He also disclosed that 362 students are expected to receive certificates, while 6,926 will bag diplomas from the consultancy

services, saying so far the total number of students who graduated from the university since its establishment 40 years ago, stood at 101,5141.

According to the VC, during the ceremony, the institution will confer Honorary Doctorate Degrees on three personalities, comprising the former head of state, late Gen. Murtala Ramat Mohammed, who will be conferred with Doctor of Laws (Honoris Causa) posthumously.

The vice chancellor equally hinted that Governor of the Central Bank of Nigeria, Mr. Godwin Emefele is expected to deliver a convocation lecture on “ Managing the Delimma of Commodity Price Declines in an
Oil Dependent Economy “ 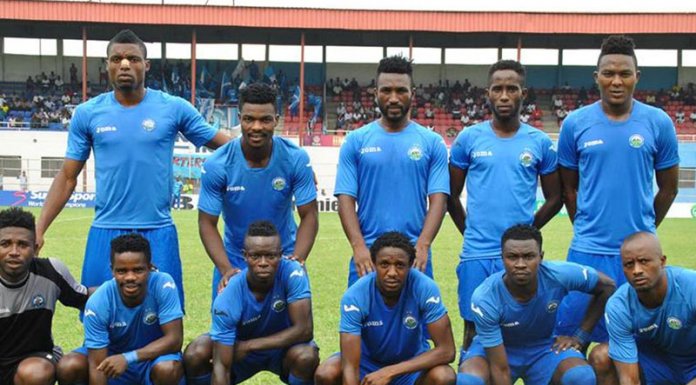 Dickson’s Critics will Regret after His Exit, Says Bayelsa Govt