Chineme Okafor in Abuja
The new Executive Secretary of the Nigeria Extractive Industries Transparency Initiative (NEITI), Mr. Waziri Adio, has declared to the Code of Conduct Bureau (CCB) all the assets -both cash and otherwise – he had acquired in his 23 years of working to press home his desire to transparently run the NEITI.

Adio in a statement he issued yesterday in Abuja said though it was not mandatory for him to turn in the status of his assets to the CCB, he opted to do same because it was, “a potentially powerful sunshine mechanism that could help, in very practical ways, limit the incidence of corruption, which one of the major challenges of our country.”
Adio runs the NEITI, a transparency and accountability agency of the federal government, with the mandate to shine more light on how Nigeria’s revenues from her extractive industries are applied for public good.

“As required by paragraph 11 of the 5th Schedule of the 1999 Constitution and Section 15 of the Code of Conduct Bureau and Tribunal Act, I have submitted Form CCB 1.”

The NEITI boss gave reasons to buttress his decision to declare his assets, saying public declaration of assets was public good.

He said after 23 years of working in the media and international development agency, and as a consultant and an entrepreneur, he owns a total of N3, 810, 206 in naira accounts with Access Bank, Standard Chartered Bank and United Bank for Africa as at March 30, 2016, and a total of $821 in domiciliary accounts in Access Bank and UBA.
Adio also noted that he had closed down the foreign accounts he operated at different times as a student or a fellow in the United States.

He said he has a unit of a 3-bedrooom bungalow in an estate in a suburb of Abuja which he bought in 2011 at N17.5 million but currently valued at N25 million after renovation, and two units of 3-bedroom flats built over 13 years (between 2000 and 2013) in Lambe, Ogun State, currently valued at N12 million.

Also included in his assets are two plots of land together measuring 1000 square metres which are demarcated by a dwarf fence in Iwo, his hometown in Osun State, and bought in 2013 but valued at N700, 000 as well as a yet-to-be-located 600 square metres land in a disputed estate in Sabon-Lugbe, Abuja, which he bought in 2011 at N750, 000.
He listed private firms which he has interests in to include Think Tank Consult Limited, SW4 Media Limited, Publishers of Metropole Magazine; Elan-Metro Foods Limited and Cable Newspaper Limited, Publishers of TheCable online newspaper.

“I also have equity in two non-operational companies: Papyrus Media Limited and Bamisoro Media Limited,” he said.
A new VW Passat bought in 2011 at N5.8 million, BMW X5 2008 Model bought second hand in February 2016 at N3.3 million, 9 KVA Hyundai Diesel Generator bought at N850, 000, 3 KVA Sunkam Inverter bought at N450, 000 and other household furniture, electronics, exercise equipment, artworks and others valued at N3.5 million are also parts of the assets he declared to the CCB.

“My wife runs two businesses-a salon and a bakery, with equipment and distribution vehicles all valued at N28.5 million. We have three children under 18 and they do not own any assets.” 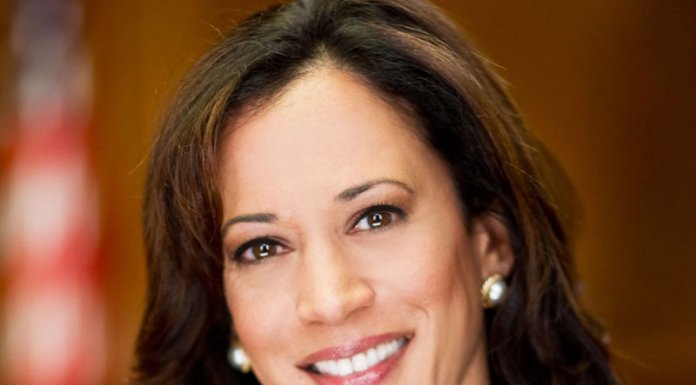