Tobi Soniyi in Abuja
President Muhammadu Buhari has assured parents and relations of the kidnapped Chibok girls that he frequently reflected on the ordeal of the captives in the hands of Boko Haram terrorists and shared the pain of their continued absence from home.

A statement by his Senior Special Assistant on Media and Publicity, Mr Garba Shehu, said‎ on the second anniversary of the kidnap of the girls, Buhari affirmed that as a parent and leader of the country, he understood the torment, frustration and anxiety of the parents and would not spare any effort to ensure the safe return of the girls.

The president said he continued to believe that with the total commitment of the Federal Government, Nigerian Armed Forces and security agencies, and the support of the international community, the girls would be eventually rescued.
MORE TO FOLLOW 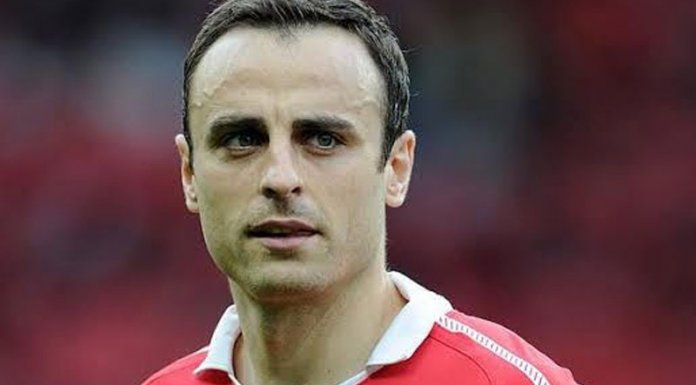