Former Leventis United Chief Coach, Emmanuel Okoh, 65, died in Lagos on Tuesday.
According to a press statement endorsed on behalf of the family by Charles Okoh, news editor of Champion Newspapers Limited, the coach died in the early hours of yesterday after a protracted illness in a Lagos hospital.

An ex-footballer, Okoh, in his playing days captained Leventis Football Club (Iddo Tigers) in Lagos before being made coach of the Ibadan-based all-conquering Leventis United.
Coach Okoh was voted the best coach in the country when he led the Leventis United to the finals of the African Cup Winners Cup.

He also coached Calabar Rovers, Delta Steel FC, Aladja as well as Union Bank of Lagos, before quitting coaching to venture into other business endeavours.

NPFL: Plateau Utd Crush Adamawa 5-0 to Climb Back to the Top 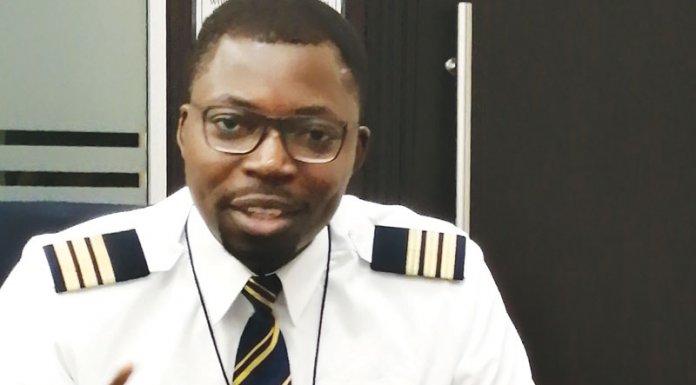