Olawale Ajimotokan in Abuja
The tension in Nigeria football was heated up yesterday following the declaration by Jos-based club owner, Chris Giwa, to assume duty today as the ‘validly elected’ president of Nigeria Football Federation (NFF) .

Giwa also sensationally dissolved all the 36 states football association boards. He said the congress was sacked because they were put in place by an illegal NFF.

Giwa is contesting the leadership of the NFF with Amaju Pinnick whose election is backed by FIFA.
A High Court sitting in Jos, presided over by Justice Musa Kurya, had last Friday annulled the September 30, 2014 election in Warri, which was won by Pinnick.

Giwa, whose appeal was dismissed by the Court of Arbitration in Sport (CAS) rubbished the latest warning issued by FIFA to him to stop parading himself as NFF president.

He denied that CAS ever dismissed his appeal, saying rather that the body based in Lausanne, Switzerland only rejected jurisdiction over the matter, which was to challenge FIFA letter of August 29, 2014 over the NFF election.

“Since CAS did not rule that our election of August 26, 2014 was invalid, and also that FIFA could not be said to have recognised the purported election of 30th September 2014, in which Pinnick emerged, our election being the first in time subsists and takes precedent over the Warri election,” Giwa told bewildered reporters at his press briefing in Abuja yesterday.

He said that the order of Justice Kurya which purportedly annulled the Warri election gave ground for the suspension of the state FAs as all actions undertaken by the Pinnick board are illegal and unknown to law.
Giwa said the state caretaker committee will be constituted today in Abuja after an Extra Ordinary Congress called by his factional group. 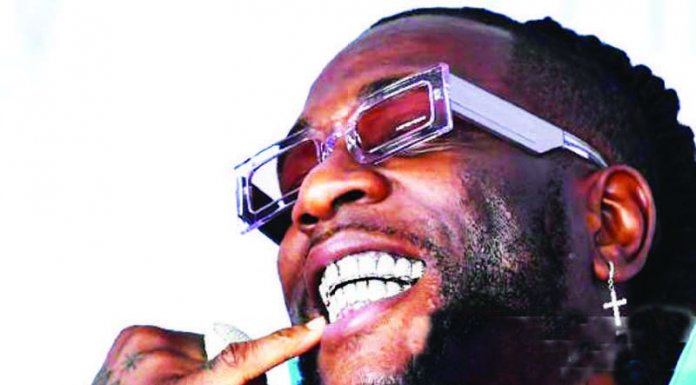