The Effiong brothers, Godwin and Ndifreke, scored in each half monday at the Umuahia Township Stadium to help Abia Warriors FC beat visiting Lobi Stars of Makurdi 2-0 to go second on the log the Nigerian Professional Football League (NPFL)

The week 11 encounter, which was suspended by the referees 24 hours earlier because of a heavy downpour which had rendered the pitch unplayable, was only 12 minutes old the previous day when Godwin nodded Abia Warriors in front.

The heavens then opened up and after 35 minutes of play the centre referee from Lagos State Omowaiye Segun after due consultations with the match commissioner and other officials, announced that the encounter would be concluded the following morning.

When played resumed yesterday, Ndifreke, the national U-23 star and younger brother of Godwin who also scored against Lobi last season, made the game safe for the Warriors in the 49th minute when he connected Anthony Okemmiri’s right wing cross with a diving header which left Lobi’s goalkeeper, Okemute Odah helpless. Both sides effected the maximum substitutions but no more goals were scored.

Abia Warriors, the only unbeaten side in the league this season, now occupy the second position on the log with 20 points and also have a match in hand against Warri Wolves.

In his reaction, Abia Warriors Manager, Kennedy Boboye, said the victory was a hard one and described Lobi Stars as a very good side.

Boboye, the League Bloggers Manager of the month award winner for February 2016, said his team remains a work in progress and will get better in the days to come.

On their own, the two brothers who scored for Abia Warriors, Godwin and Ndifreke Effiong thanked God for the victory but failed to lay emphasis on who scored the goals.

According to them, in as much as it was a thing of joy for two of them to score in the same match, the most important thing remains the three points at stake which they fully grabbed and promised to always give their best for the club whenever selected. 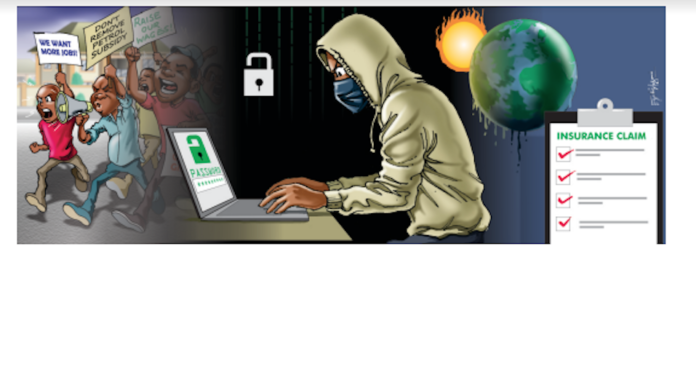