There is palpable social and economic tension blowing across the nation.
Municipal power supply is almost non-existent, petrol scarcity intense, purchasing power at an all-time low, the country is on the brink of a total shutdown.

Nigeria’s real Gross Domestic Product (GDP) growth rate fell to 2.11 per cent in the fourth quarter compared to 2.84 per cent recorded in the third quarter of 2015. Meanwhile, the conditions that characterised economic slowdown in the fourth quarter of 2015, namely, uncertainty around economic policies, adverse external environment, security challenges in some parts of the country affecting production and distribution of agricultural produce, low electricity supply, fuel shortages, and the foreign exchange crisis, persisted in the first quarter of 2016.

Prices Soar
According to the National Bureau of Statistics (NBS), Nigerian consumer price index (CPI) increased to 11.4 per cent in February, 2016, the highest in three years. This represented about 1.8 per cent rise over the 9.6 per cent inflation in January. The increase was attributed to the increases across major segments, which make up the headline index (for instance, the Food sub-index increased by 11.3 per cent, up by 0.71 percentage points from rates recorded in January). Meanwhile, the foreign exchange crisis remains the largest risk to the inflation outlook. This is a huge cause for concern to industry players as patronage, turnover and profit margins outlooks become weaker. The unusual combination of slowing growth and rising inflation present a difficult policy challenge.

The average naira exchange rate remained stable at the inter-bank segment of the foreign exchange market with a daily average of N196.99/US$ between January 25 and March 14, 2016. So far, the value of the naira has depreciated by 17.2 per cent at the CBN window from N165 to the dollar (which it was at the end of December 2014), to the current rate of N196.9. However, the parallel market is still under pressure for the last couple of months even as the depreciation remained huge with the value of naira weakening by almost 100 per cent at an average of N320/$ to date.

The recent sharp depreciation of the naira exchange rate in the parallel market is a cause for concern. It is a trend that should not be allowed to continue and all necessary steps need to be taken (and urgently too) to stem the slide and volatility. It is as much of an issue to consumers as it is to producers and other stakeholders that create value in the economy. It calls for an urgent review of the current foreign exchange policy.

The Lagos Chamber of Commerce and Industry (LCCI), in a report last week stated that the Monetary Policy Committee (MPC) of the Central Bank of Nigeria (CBN) resolved, among other issues, to raise the Monetary Policy Rate (MPR) to 12 per cent from 11 per cent. It also increased bank’s Cash Reserve Ratio (CRR) to 22.5 per cent from 20 per cent. The upward review signalled a reversal to monetary tightening.

Among other implications for business and economy, the increase in the Monetary Policy Rate (MPR) from 11 per cent to 12 per cent; and review of CRR from 20 per cent to 22.5 per cent stand to trigger upward trend in the lending rates and hence, borrowing and overall costs in the economy. This could also result in the channelling of available funds into financial instruments to the detriment of real sector.

Over the past three years, the flow of investment into the country has been declining. According to the NBS, in the last three years, Nigeria has recorded a total decline of $11.68bn (N2.3tn) in investment inflow with total investment inflow of $51.7bn (N10.18tn). The report revealed that all the three major components of investment such as foreign direct investment, portfolio investment and other investments all recorded declines within the three-year period. This drop especially in 2015 is not unconnected with the tough economic environment resulting from the lower global oil price and prevailing foreign exchange policies.

The LCCI prescribed that in order to reverse this trend and increase capital inflows into the country, the government needs to step up efforts to enhance capital flows into the economy by relaxing existing foreign exchange policies to facilitate inflows from export proceeds, diaspora remittances, and foreign investment.

Operators in the manufacturing sector are all seeking ways to lower their cost and the first area often looked at is the payroll.

For example, Guinness Nigeria Plc in response to the prevailing economic challenges in the country will be embarking on a round of staff rationalisation, which will see a significant number of employees declared redundant and disengaged from the company.

THISDAY investigation revealed that not less than 100 employees from all segments of the business will have their employments terminated as the company grapples with the unrelenting foreign exchange crisis and tries to keep pace with competition.

Confirming possible job cut, the Corporate Services Director of the beer and beverage makers, Mr. Sesan Sobowale, noted that the restructuring, which the company is embarking upon will look at all the cost components of the business, including head counting and ultimately result in some job losses.
He, however, noted that it had not been determined yet the extent and the number of persons that would be affected by the exercise.

Sobowale, who said that the company would be release an official statement on the issue today, stated: “ We are reviewing the organisational structure of the business and looking at all the cost components in order to cut cost in view of the prevailing economic condition the country and the foreign exchange challenge.
“Purchasing power in the country is low, we are not willing to raise prices and people are drinking cheaper brands. So there will be head counting and we do not know yet how many people will be affected. 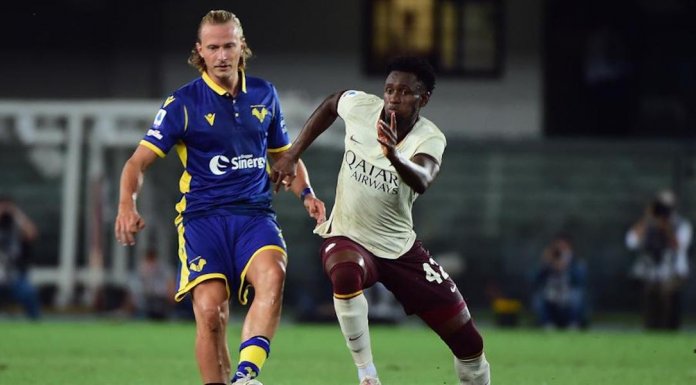