The Niger State House of Assembly has refused to withdraw the state from Contributory Pension Scheme (CPS) despite clamour by organised labour in the state.

The state house of assembly has also passed the 2016 budget presented before it by Governor Abubakar Sani Bello last December.

The Assembly, which received the report of its committee on labour, finance local government and judiciary instead of asking the government to withdraw from the CPS decided that workers who had been in employment before the introduction of the policy in 2006 be exempted from the scheme while those employed in 2006 and beyond should remain in the scheme.

The chairman of the committee, Madaki Malik Bosso, who submitted the report to the assembly which was subsequently passed by the committee of the wholerecommended that the areas of the bill where ‘repeal’ was recommended should be replaced with ‘amendment’.

This was even after the committee in its report conceded to the fact that the CPS ‘is domesticated in only six of the 36 states of the federation showing clearly its unacceptability’.

The assembly also noted a lot of discrepancies from the various reports submitted to its committee on the contributions by workers saying that while the Pension Funds Administrators (PFAs) claimed that over N22.625billion was contributed between the period, the scheme started and last year the pension Board said N35.8billion was collected.

The house discovered also that majority of workers in the local government areas of the state, were neither registered with nor did they have any retirement savings accounts with any Pension Fund Administrator.
However the house, which directed that the amended bill be sent to Governor Bello for his assent did not recommend punishment or recovery of any lost fund.

In another development, the assembly has passed the 2016 appropriation bill submitted to it by the governor last December jerking the figure up by about N10billion.

While the executive presented a total fiscal estimate of N74.4billion for the 2016 fiscal year the assembly passed a total of NN85.092billion.

FAAC: How Three Tiers of Govt Benefitted in 2019 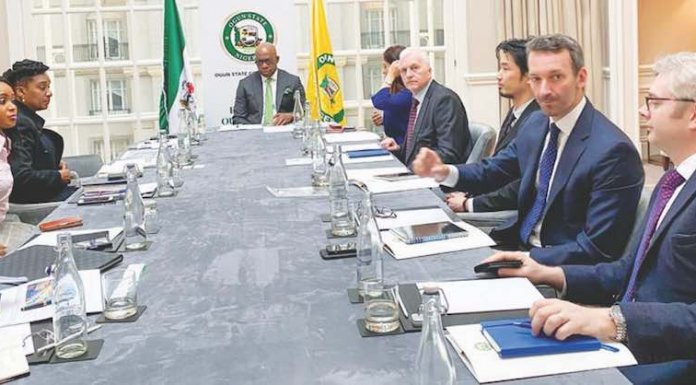 Any Hope for Consumers as Inflation Keeps Rising?