Adebiyi Adedapo in Abuja
The Minister of Information and Culture, Alhaji Lai Mohammed, has said President Muhammadu Buhari would negotiate for fresh loans with the Chinese government.

Mohammed also said the government must resort to borrowing, in order to finance the 2016 Budget, noting that government revenue had diminished drastically, owing to the fall of crude oil in the international market.

The president who is on a working visit to China is expected to attract more investors from China to Nigeria.

The minister who spoke yesterday evening on a current affair programme of Channels Television, Politics Today, noted that the borrowed funds would be deployed into capital projects, such as road, power and agriculture.

“Borrowing will be used for capital expenditure, government must borrow, if you look at the situation we are in. Crude which used to sell for over $100 per barrel, now sells for less than $40, and our overheads are the same, infrastructures are increasing and we have to maintain them,” the minister said.

When pointedly asked, if the government is currently serving any loan with Chinese government, the minister said the loans are long term loans which are serviced within a period of 30 to 40 years.

“When we talk about Nigeria’s debt profile, it is the borrowing from 1960, these loans are not short term loans, they are loans serviceable for a period of about 40 years,” he said.
Speaking on the lingering fuel scarcity rocking the nation, the minister promised that the ugly situation would subside, as he said 1,300 trucks loaded with petrol would discharge fuel at filling stations from today.

“We have been able to bring the situation back to normal, 1300 trucks will supply fuel all over Nigeria,” he said. 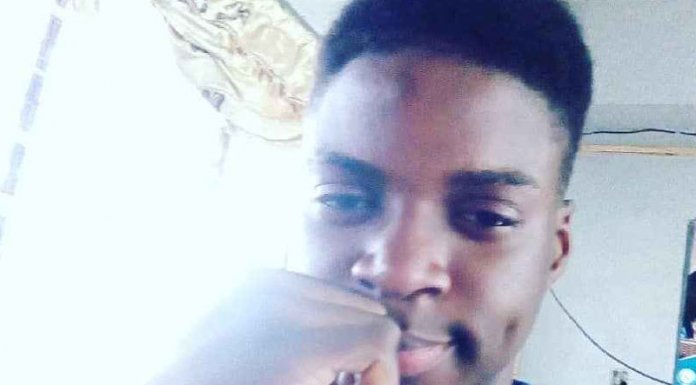