As the current fuel scarcity in the country lingers, affecting all facets of the economy, coupled with epileptic power supply, the management of University of Lagos (UNILAG), yesterday suspended all academic activities and shut the institution with immediate effect.

The closure of UNILAG followed a protest by the students on Thursday over the unavailability of water and electricity in their hostels; they also boycotted lectures to draw the management’s attention to their plight.

They regretted the inability of the students living off campus to attend classes daily as a result of the scarcity of petrol.

A statement issued by the Information Unit, Vice-Chancellor’s Office said the senate at an emergency meeting held on Thursday, considered the situation on campus occasioned by the ongoing agitation of the student body over poor electricity and water supply in the community, and the difficulty faced by the large number of students living off campus to attend classes as a result of the fuel crisis.

The statement reads: “Senate noted that the problem of poor municipal services is a national issue that the governments at both state and federal level are addressing. However, in order to forestall a further breakdown of law and order on campus, senate resolved to take the following decisions until the situation normalises.

The management added that the decision to open for normal academic activities would be taken as soon as municipal services improve; and called on all members of the university community to go about their normal activities as adequate security measures had been put in place.

However, THISDAY learnt that the students put up a resistance to the directive and locked the gates of the institution to prevent anyone from leaving.

Some of the female students who tried to leave around 8am were forced back to their hostels. While the gates were locked, some students who desperately wanted to leave the campus were seen climbing over the gates, while others went through the canal behind the university.

Condemning the management’s decision to shut the institution, the students’ union said in a statement that it was unfortunate that despite priding itself as the “university of first choice and the nation’s pride”, UNILAG management could not manage what it described as a simple issue.

“The vice-chancellor has demonstrated his insolence towards the welfare of the students. Despite his availability on campus today, he refused to avail the students of his presence.”

The union described the directive for students to vacate the campus as an inhumane move with a dastardly motive.

“Also, students who live in distant areas have confessed that they do not have transport fares to go home. This is understandable as the notice for vacation just got to students this morning at about 6:30, leaving us with less than four hours to vacate.

“This is a display of power drunkenness and gross irresponsibility on the part of the vice-chancellor and the university management as a whole.

Narrating the challenges posed by the scarcity of water, a female student said they had to take their bath with sachet water, which also became scarce at some point.

She said some female students had to attend lectures without having their bath for two days, adding that the power situation had not improved.

Another student who lives off campus, who identified himself as Victor, said commuting to school in the past week had been challenging for him, as transport fare doubled and sometimes he had to attend classes late, as he had to spend more time at the bus stop. 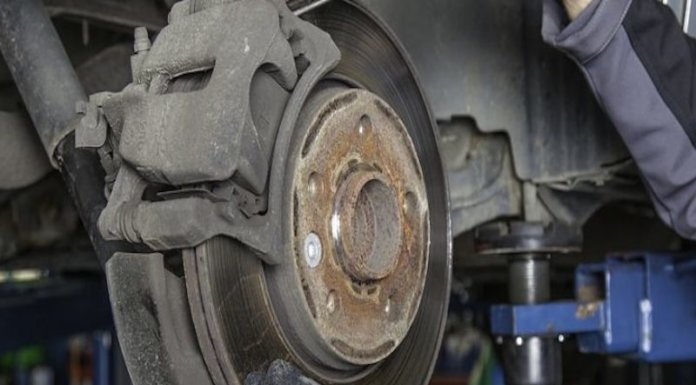