The Inspector-General of Police, Solomon Arase, has said the Force will henceforth carry out snap urine tests on all policemen for signs of drug abuse before they are issued lethal weapons. He said this may also be done at their operational points.

Arase stated that apart from retrieving their weapons, culprits would be provided appropriate help to wean them from drugs or other emotional or psychological issues that may trigger fatal outcomes in their line of duty.

Arase said the police had attracted public odium from misapplication of weapons which he said could be due to mishandling of firearms by police officers who were psychologically unfit to handle weapons at that particular time.

“In addition, effective immediately, we will carry out snap urine tests for signs of drug abuse on all policemen before we issue any lethal weapons to them or at their operational points.  We are in partnership with a reputable group of psychiatrists and psychologists in this project.”

The police said he had initiated a policing strategy that would make the Nigeria Police transition from exclusive reliance on lethal weapons in management of threats and social disorders to the engagement of less lethal weapon system such as electro-muscular disruption weaponry known as taser or stun gun.

Àmọtekùn as Game Changer for 2023

Amotekun: Putting the N’Assembly on the Spot 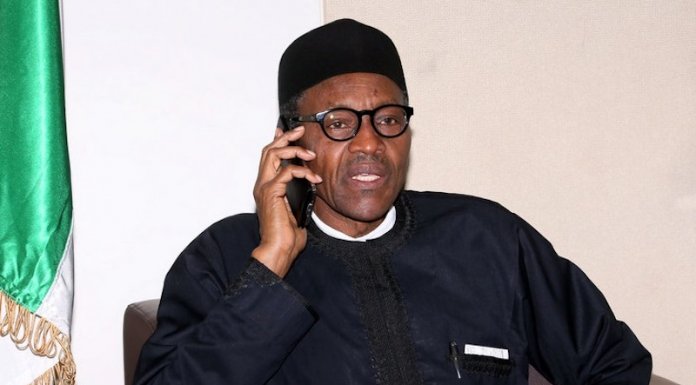