Azibaola, who is a close ally of former president Goodluck Jonathan, was on 23rd March arrested for allegedly diverting public funds through his company, One-plus Holdings, and its sister company, Kakatar Construction and Engineering Company Limited.

Counsel to Azibaola, Gordy Uche, SAN, accused the anti-graft commission of vendetta, noting that his client is being persecuted because of his DNA as a cousin to the former president.

The lawyer noted that a contract matter between the federal government and a corporate organization is a civil matter and ought to be treated as one.

EFCC’s spokesperson, Mr. Wilson Uwujaren, while reacting to the allegations, disclosed that the anti-graft commission had secured a court order to detain the suspect until investigations are concluded. 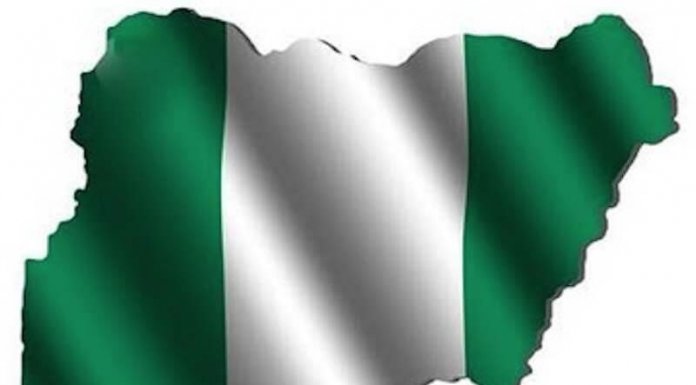