Medical doctors in the service  of the Osun State Government yesterday suspended the industrial action they embarked upon since last September.

The doctors working with the state Hospital Management Board and those attached to Ladoke Akintola University of Technology Teaching Hospital, Osogbo, embarked on industrial action to reject the payment of modulated salaries among other grievances.

All efforts to settle the rift between the two parties had met a brick wall, as the doctors rejected all entreaties and threat to bring them back to work.

Also in a letter addressed to the state Head of Service signed by the state chairman of OSAMDO, Dr. I. Adekunle, copies of which were obtained by journalists  yesterday, the doctors said the decision to suspend the strike was arrived at after considering the rising cases of avoidable deaths among the indigenes of the state.

The association also aprreciated the efforts of the Speaker of the state House of Assembly, Mr. Najeem Salaam and some prominent medical practitioners to resolve the industrial crises.

Speaking with journaists on the development, the state Chairman of the Nigeria Medical Association, Dr. Suraj Ogunyemi, stressed that members of OSAMDO had decided to restrategise, adding that part of the new strategy is the suspension of the strike with immediate effect.

Ogunyemi said: “The OSAMDO members held their meeting last Wednesday and part of the decisions taken was the suspension of the ongoing industrial action. This development is coming despite the fact that government had not paid them their outstanding dues and their failure to accede to their demands.

“But in the interest of the good people of Osun, we cannot continue to ignore the intervention of the Speaker and other critical stakeholders. We just have to give them due honour.” 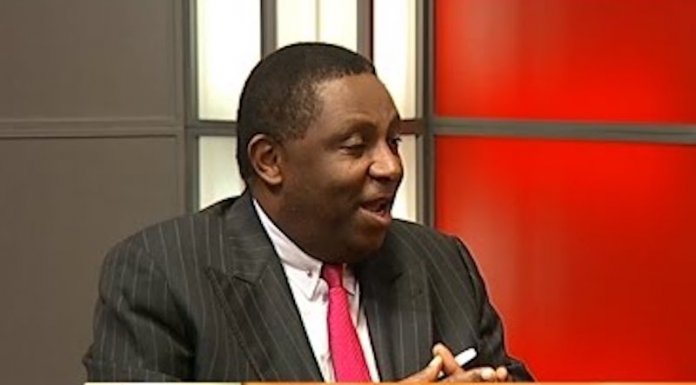