Yinka Olatunbosun
Come Saturday, April 9, the celebrated US-based nsibidi artist Victor Ekpuk returns to the Arthouse – The Space for a solo exhibition, titled Coming Home. The exhibition, which is on until Saturday, April 30, holds at the Renault Showroom, along Akin Adesola Street, Victoria Island, Lagos. Supported by Diamond Bank, Arra Vineyards, 7UP and Renault, Coming Home would be the artist’s ﬁrst major solo exhibition in Nigeria in over a decade.

This show is a logical sequel to a four-month residency the artist had with the Arthouse Foundation last year. His keen devotees should therefore expect to see his newest project which leverages on the city of Lagos as inspiration. This is a departure from the artist’s normative practice, as these latest experimental works with three-dimensional forms feature works with the human head as a symbol for the physical and psychological experiences of daily life in Lagos.

Ekpuk, a Nigerian-born artist, is currently based in Washington, DC. He came to prominence through his paintings and drawings which echo indigenous African philosophies of the Nsibidi and Uli art forms. “Ekpuk reimagines graphic symbols from diverse cultures to form a personal style of mark making that results in the interplay of art and writing,” says the press statement issued by the organisers. “His work frequently explores the human condition in society, drawing upon a wide spectrum of meaning that is rooted in African and global contemporary art discourses.”

The 1989 University of Ife (now Obafemi Awolowo University) Bachelor of Fine Arts degree-holder was known to have developed a minimalist approach of reducing form to constituent lines. This was a technique he explored while working as a cartoonist for Daily Times, a then leading Nigerian newspaper, in the 1990s.

He has so far held exhibitions in acclaimed international venues, which include the Krannert Art Museum in Illinois (US), the Fowler Museum in California (US), the Museum of Art and Design in New York (US), the Newark Museum in New Jersey (US) and the Smithsonian Institution in Washington, DC (US), among others. He has also been to the Dakar Biennale (Senegal) and the Johannesburg Biennial (South Africa). Most recently, his works were featured in exhibitions at the Hood Museum at Dartmouth College and the 12th Havana Biennale in Cuba. They are also in the permanent collections of the Smithsonian Institution National Museum of African Art, Newark Museum, The World Bank, Hood Museum, Krannert Art Museum, United States Art in Embassies Art Collection and the Fidelity Investment Art Collection.

During his last year’s residency with the Arthouse Foundation, he participated in public programmes which saw him interractrring with the local community. He first held an artist’s talk at the Kia Showroom and later an interactive workshop with emerging artists as well as open studios, and Roundtable Discussion at the Goethe-Institut. 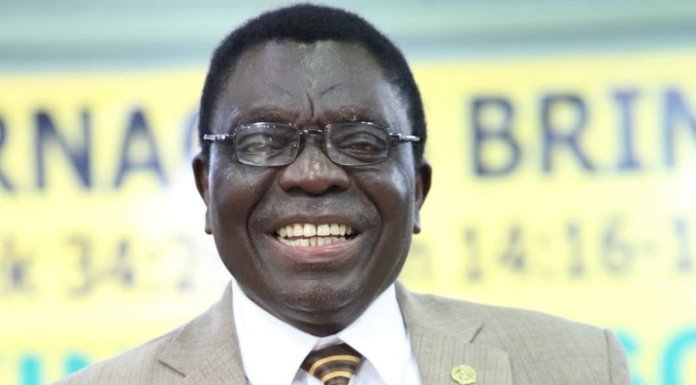