The Federal Government yesterday reaffirmed its commitment to diversifying the nation’s economy, insisting that any mono-based economy was bound to collapse someday.

Minister of Science and technology, Dr. Ogbonnaya Onu who spoke during a facility tour of the Enugu Office of the the Raw Materials Research and Development Council (RMRDC) said the government was committed to making huge investment in the solid minerals’ sector with a view to making the country economically stable.

Onu expressed concern over the lack of food security in the country.

The minister said the ministry would be focusing on the use of science and technology to process the nation’s solid minerals so as to increase their value.

According to him, Nigeria should be able to adequately feed her citizens considering its vast natural resources especially in the area of agriculture and solid minerals.

He also said that as part of plans to increase the nation’s Gross Domestic Product, the federal government had initiated plans aimed at making the nation go beyond crude oil production into other viable areas such as the solid mineral sector which would in turn reduce the poverty rate among Nigerians.

Describing Raw Material Council as the repository of the nation’s non-oil assets, the minister said the visit was aimed at drawing the attention of investors to the nation’s numerous solid mineral resources, adding that the council had all the necessary data required for viable investment.

His words: “We want Nigeria to be in a position to feed her citizens. So the ministry will be making extensive contribution in the area of food security for the nation because we believe that once we are able to secure food for our people, we can’t continue to be importing rice and some other things we can produce locally.

“Our concern in the ministry of science and technology is to make sure that even with our solid minerals, we shouldn’t just be exporting them in their raw state. We should process them to add value to them which will also aid in job creation because you will be needing a wide range of skilled personnel in such processes.

“When you improve on existing technologies, you are helping people to improve on their productivity and when they do that, they will earn more revenue in the process. So science and technology is vital because you need research to improve on high yielding variety of seeds and in preserving and processing them so as to add value to your harvest to ensure you minimize wastage”.

Also speaking, the State Coordinator of RMRDC, Mrs. Abiye Chibuzo, expressed joy and appreciation at the minister’s visit, noting that such would encourage the council to live up to expectations.

She briefed the minister on the numerous solid minerals being exhibited at the 27th Enugu International Trade fair by the council, expressing the resolve of the state chapter of RMRDC to key into the nation’s drive to move from the oil to non-oil sector as according to her, Nigeria has a lot to gain from its vast solid mineral resources. 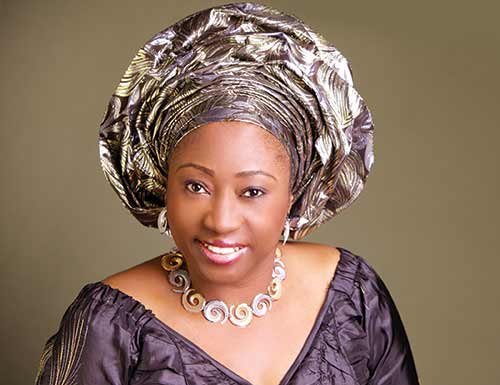