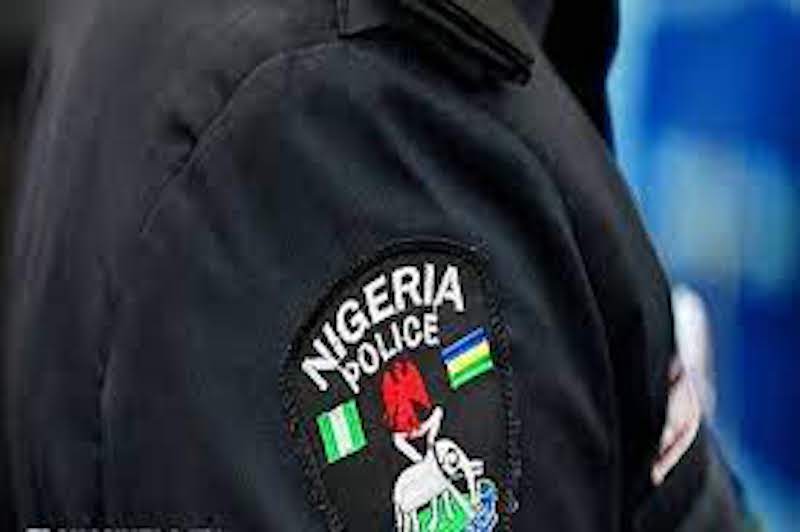 A prosecution witness in the alleged forgery and fraud trial of one Paul Ozigbu, Mr Joseph Onaje, has said a prima facie case was established against Ozigbu in the interim report submitted to the office of the Attorney General of the Federation.

Ozigbu is being prosecuted by the police over allegations of forgery, criminal conspiracy and illegal conversion of family property into personal use among others.

According to the charge, he was alleged to have forged landed property documents of their late father, Nze Ike Hilary Ozigbu, in order to take over the family property and company.

The police had re-arraigned him before Justice Donatus Okorowo on July 7, 2021.

At the resumed trial yesterday, Onaje, who is an Investigation Officer with the Nigeria Police, told the court that the interim report of the police investigation team was submitted to the legal department of Federal Ministry of Justice /Attorney General of Federation, who reviewed it and found that there “is a prima facie case against the defendant.”

The witness, who claimed that the submitted report was prepared after a thorough investigation, was speaking under cross examination by defendant’s counsel, Mr. C.A Menkiti.

When asked of the police final report of investigation on the issue, Onaje submitted that the team was not bound to produce a final report, explaining that at the conclusion of the team’s investigation, a case file was opened containing exhibits, documents, defendant confessional statement, and was then forwarded to the Attorney General of the Federation through legal department.

“I am not in position to know whether all that is contained in the case file was brought to court,” he said.

He also disagreed with the defence lawyer that the case is bordering on inheritance.

“In the course of our investigations, we visited the office of Attorney General of Imo State in connection with forgery of documents of defendant father’s property.

“We did not investigate inheritance but there was complaint of a case of conversion and forgery against the defendant,” he said.

Onaje also told the court that the team was not aware of any litigation over the landed property belonging to late Ozigbu.

Meanwhile, the matter has been adjourned till today for continuation of the trial.

Ozigbu in the suit marked: FHC/ABJ/CR/239/2020, was alleged to have forged Corporate Affairs Commission (CAC) documents, and Power of Attorney of his late father, Nze Hilary Ozigbu, and obtained family property by falsehood.

He was also accused alongside Ngozi Ozigbu and David Ozigbu, now at large, to have at different times fraudulently obtained various sums of money amounting to N10.40 billion.

Ozigbu was also accused of  forging the signature of late Ozigbu and used same to effect the change of directors of the company known as Ozigbu Engineering Company Limited.

The charge stated that the defendant committed an offence contrary to Section 1(2)(c) of Miscellaneous Offences Cap M17, Law of Federation of Nigeria, 2004. Trial continues today.